One of my goals this year is to up my Procreate skills. As part of 21 Things 21 Times, I am aiming to do 21 Procreate Tutorials, and after a bit of a surf around Insta, I discovered Bardot Brushes, and her “Making Art Everyday” prompt series. I made a bit of a start on it, before my iPad completely died and I lost a fortnight’s worth of work.

I’ve shared a bit previously about my iPad dramas, but since that post the dramas continued. The replacement iPad Apple sent me was obviously faulty, and apps continually crashed, along with the entire device on the regular. I tried to push through, tried factory resets and anything else google could offer me, but eventually it got to the point of being functionally unusable, it would crash that much. I spent three hours on live chat to apple, and in the end their solution totally bricked my device, and all my work with it. Part of the problem also meant I couldn’t back up, so I lost everything I had worked on since exporting everything to do a full reset and start up – mostly, my making art every day peices.

I had, however, airdropped a couple to my phone, to share via messenger, so while I don’t have the layered, editable files, I haven’t lost absolutely everything.

Thankfully the two I have jpegs of, are my two favourites. Watermelon, created mainly with soft pastel brushes, and radish, in gouache and pencil.

With yet another replacement iPad arriving, I finally have a working device, and am looking forward to getting back into digital art play. With two projects abandoned due to iPad issues (this one, and my mini cards), maybe it’s third time lucky? I’ve been loading up my youtube with subscriptions to procreate channels, as well as playing with translating physical mixed media tutorials into digital format. I have three tutorials under my belt already, leaving me 18 for the next 10 months – two a month, one a fortnight. Easy peasy. 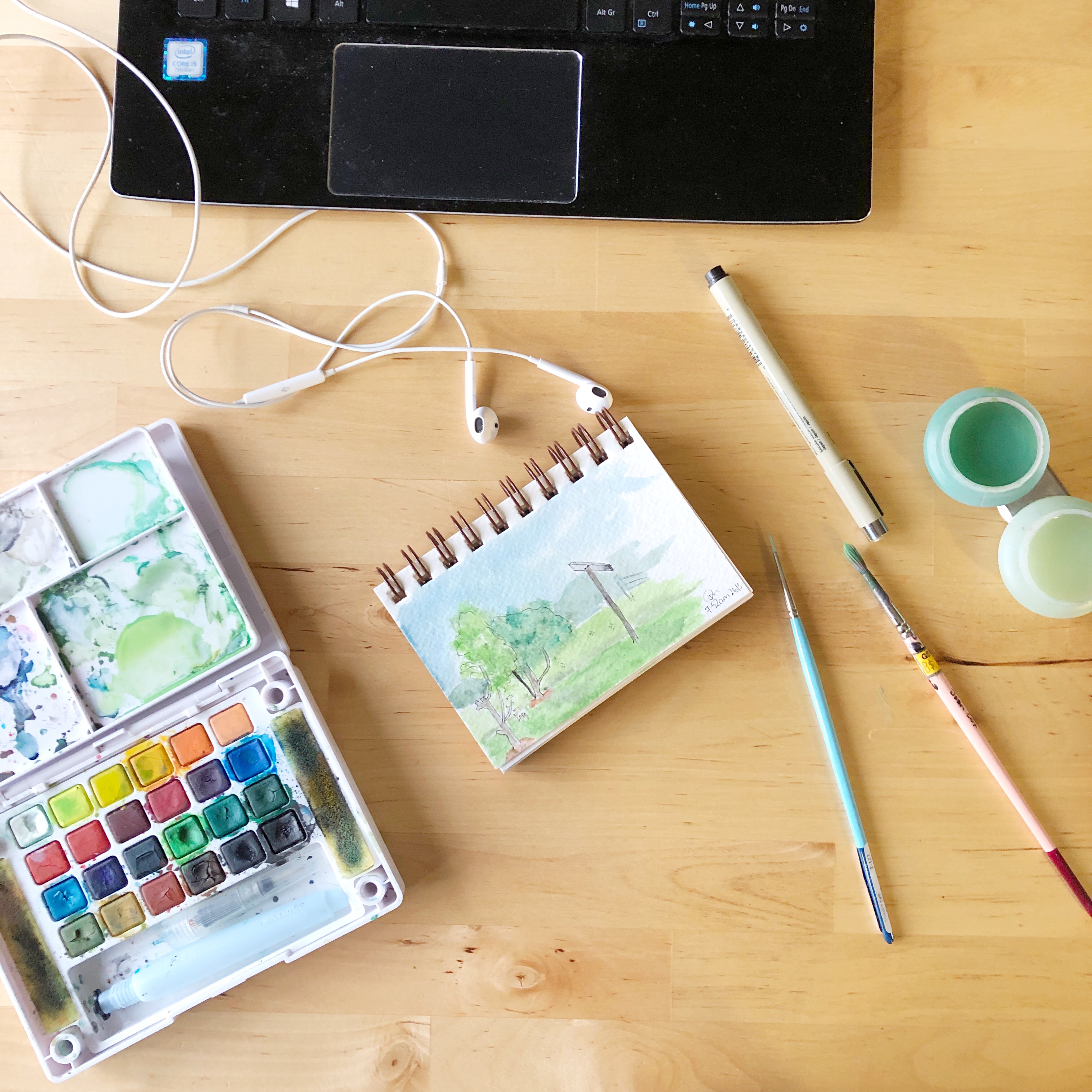 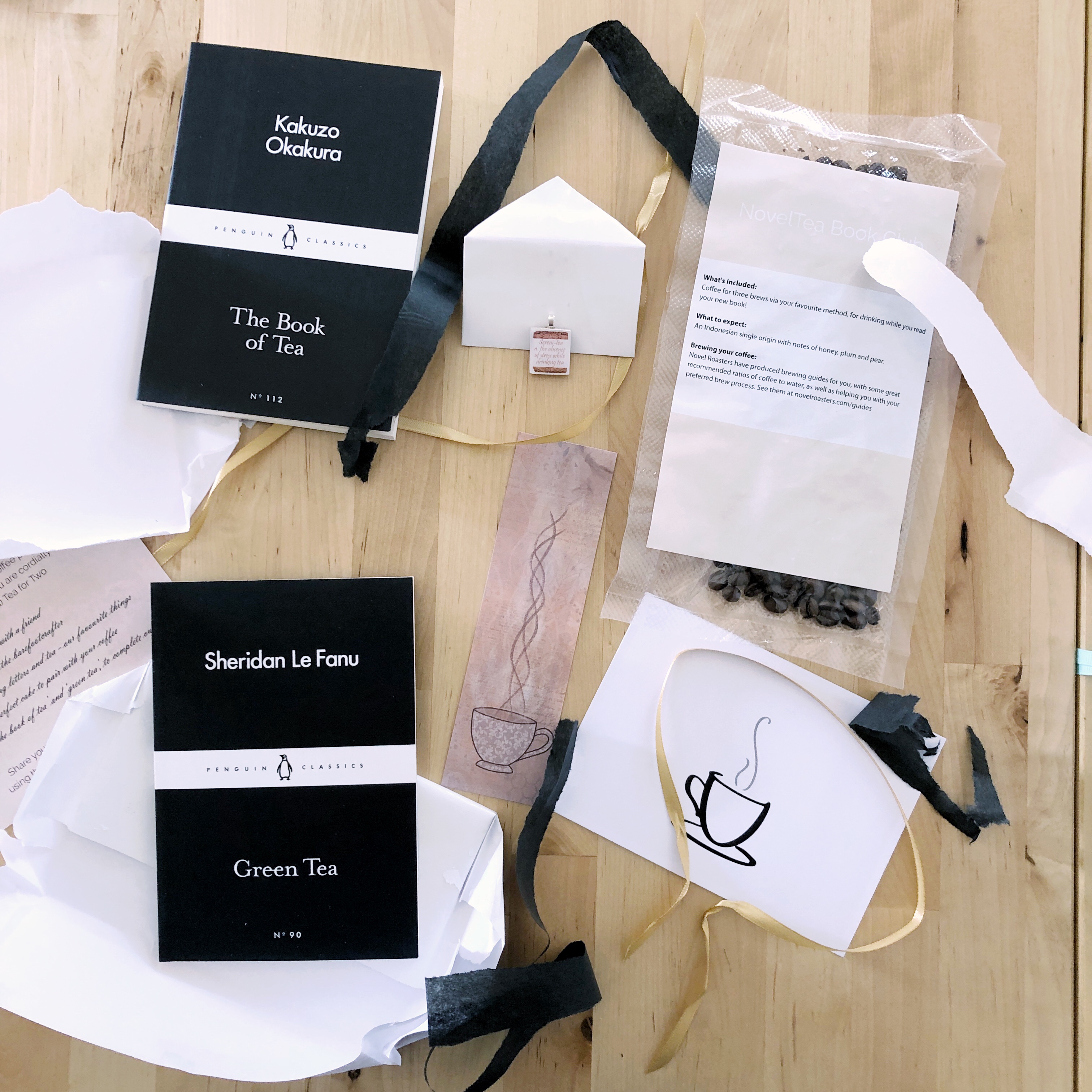