to top
baking, other crafty stuff

oh boy, what a week it has been! This is by far the biggest week of our year, the 7 days between Bear’s birthday and Boy2’s, which also generally falls in the last week or two of term, and the craziness that that brings.

On top of the 30 cupcakes I made for him to take to school, I also made a cake for him to have that night at a family dinner. Little pro tip – do not let your almost-eight-year-old scan Pinterest to pick a cake. He seems to be somewhat over optimistic about his mother’s cake decorating abilities. But we had a play and came up with a compromise he was happy with:

Then it was time to move into party prep mode – a joint party because I’m not insane (I’m not. Stop laughing), and I created these invitations:

Inspired by this invite on Pinterest, using a dinosaur from a vector pack purchased here*, a texture from SkeletalMess on Flickr, and Barranti & Two Fingers Bodoni for the fonts. While a joint party, there were children who were only invited for one of the boys, so I slipped this little note in with the invitations:

The gifty thing is always awkward, but I hope I managed to strike a balance with this.

And what is a party without a cake?

And because you can never have too much cake, for Boy2’s birthday yesterday, he requested “a fish, mummy, like the one I caught with daddy. It’s was a..BEAR WHAT DID I CATCH WITH DADDY?” “A bream” “a bream. That’s what I want for my cake mummy. And it has to be the right colour. It was silver.”

So yes, I made my boy a “silver”, very mumsy, very dodgy “bream” cake.

And now we have a whole 2.5 weeks until we do it again. I’m still not sure how I ended up with an 8 year old and a 6 year old. I made the mistake of asking Boy2 who said he was allowed to be six, and was promptly told “God”… guess I can’t argue with that?

If you need me, I’ll be hiding. Not eating cake. Please no more cake. 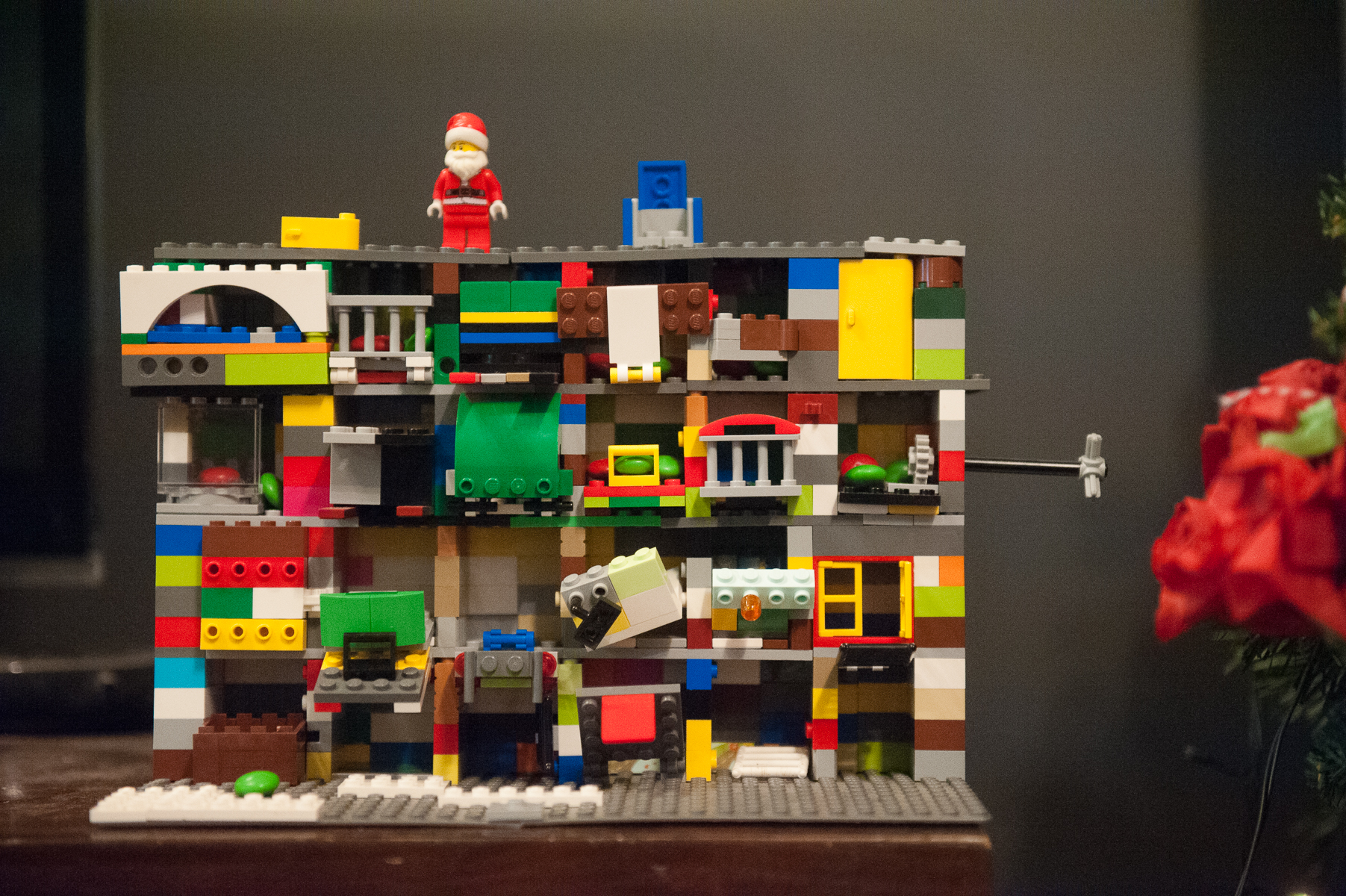 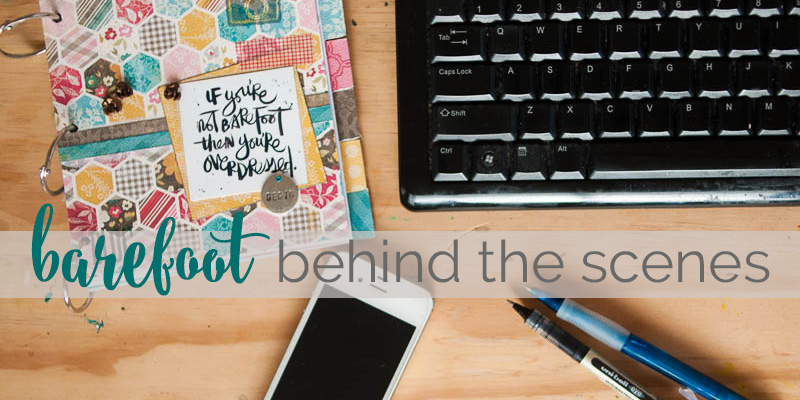 Barefoot Behind the Scenes :: Branding