to top
blogging about blogging

How fun is Periscope? For those of you who have no idea what I’m talking about, it’s The New Thing in social media apps – developed by Twitter, it is a mobile-based video streaming app. You log in, hit start broadcast, and start talking. One of my biggest problems early on was working out how to get my phone set up – my very first broadcast was upside down as I had the phone perched on a stool on the opposite side of the table to where I was working. The other downside to this was I couldn’t see if there were any comments in the chat, because the screen was well out of my line of vision. My next, I taped my phone to my SLR tripod because I’m classy like that. Still I had issues with the chat, and it wasn’t overly steady because of the weird way I had to prop it up. Number three I was back to the stool idea, and number four was hand held. During this broadcast we talked phone tripods, and just as I was starting to look for one, I remembered I had a small bendy legs tripod spare. I had originally bought it as part of a bon voyage present for my parents that I forgot to give them, and since their trip is done, I now had a superfluous tripod that was otherwise useless to me (it is too small to support an SLR and I’ don’t own a point and shoot camera), so I decided to have a play and see it I could DIY it into being an option for my phone. It turned out to be ridiculously easy.

To make your own, all you need is a cheap screwtop tripod (I paid $5 at BigW for mine) and a bulldog clip (I used a 1″ clip). You can see below I punch a hole in mine – I used my Cropadile with the intention of screwing the clip on, but this was A Very Bad Idea. The prongs on my cropadile are now bent and I am scared to try and punch paper with it because I don’t want to know how badly I’ve ruined it!

The little round bit then screws off all the way. With the full bolt exposed, I slipped one of the wings (is that what they are called?) over the bolt, from the end closest to the clip, and then gently pulled it up until the narrow bit was snugly against the thread of the tripod. Don’t pull too tightly, as there is a bit of flex in the wire and a hard tug will cause pull it straight past the bolt.

Then rescrew the little circle plate until it is snugly against the clip – again, not too tight as it will push the clip over the rim.

Then adjust the angle so your phone will balance across the top of the tripod (going the otherwise will make it too side-heavy and will tip over) and you are good to go!

I find I’m still not getting quite enough height with this little tripod, so I’ve been perching it up on a post pack, and that does the trick.

I’d love to hear how everyone else is setting up their phone for Periscope! If you are one Periscope, leave a comment below with your username so I can come find you. Have a fabulous Friday everyone! 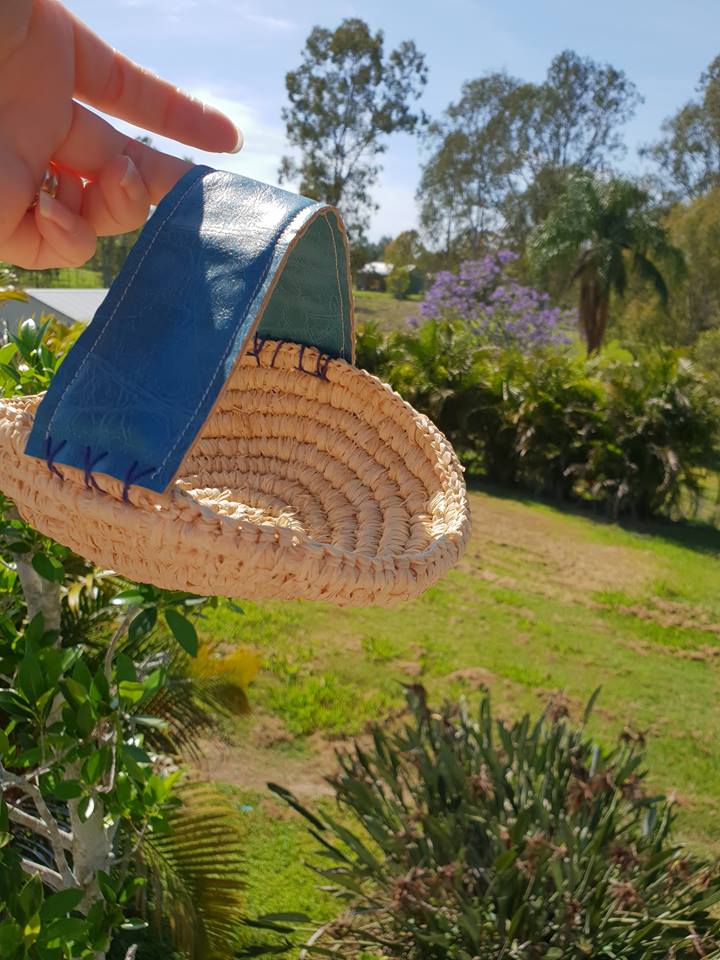 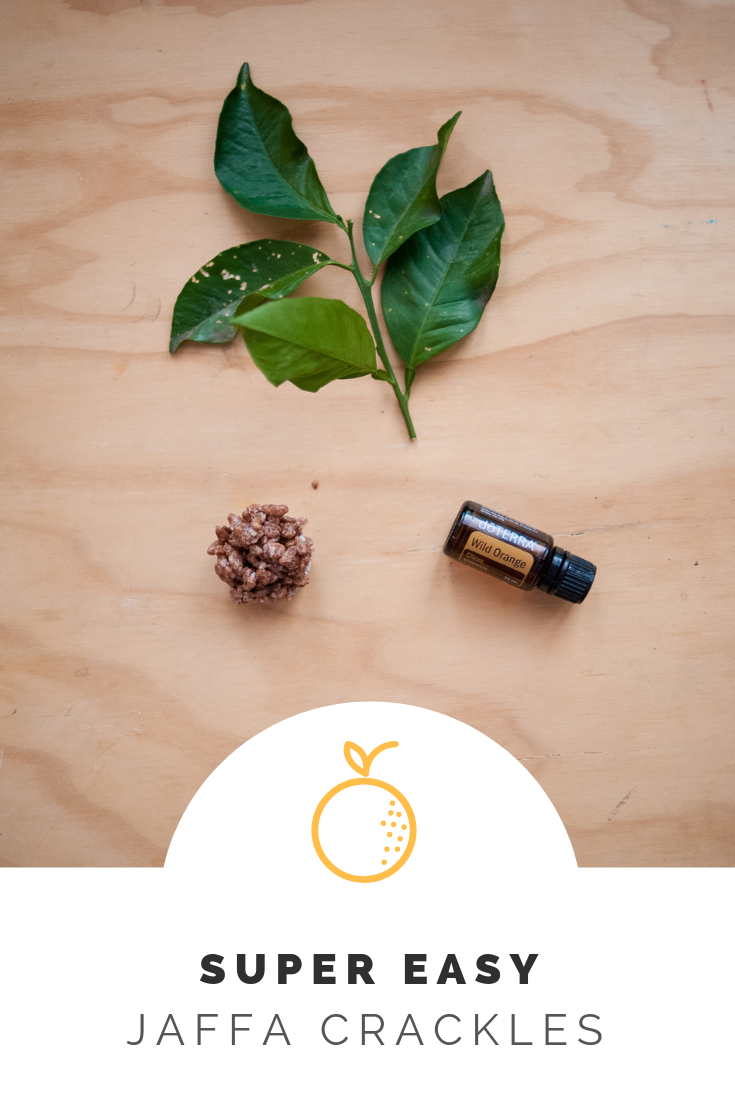