Barefoot Behind the Scenes :: Branding

My editorial calendar tells me today I should be talking to you about Project Life and where I’m up to. Which would be all well and good if I actually had something to show you that was different from last month’s update. I am hoping to make the most of the long weekend and get three months (*blush*) worth of photos printed and into the darn album.

Which left me uncertain of what to share with you today. In the end, after seeing Kate Robertson tweet about her new brand board, I decided to give you a little peek behind the curtain, and show you a bit of what I’ve been working on.

You may have noticed a little change over there –> on the sidebar, which is the start of this process. I love this new theme and brand I’ve moved into, and now it’s time to tweak the paint and curtains, so to speak, to make my new house a home. Having had a couple of months of a bare-bones start with the default theme options has given me time to settle in and get a feel for what I’m wanting for this space. Yes, just like a real house.

I first started thing about getting a style guide together after reading a post about it on Elle & Company’s blog. I had a vague idea of what I wanted, but it all seemed a bit hard really, so I let it settle a bit. It was my blog planner post that really started to create a shift in my graphics and nudge me towards a cohesive feel, when I realised I was using a very similar format to my WordPress & Bloglovin’ post graphic from the week before.

Admittedly, the colours I used for the text co-ordinated since I picked them from the same blog planner, but I picked the planner cover because I liked it. I also found, because teal is one of my favourite colours, and it was set as the font colour in Photoshop the next time, I just kept using it more and more. The next week I posted about Bear’s motivational post-NAPLAN altered tag, and the big black bar I’d been using on the featured images basically rendered the actual photo pointless, and I switched to a skinny bar in a soft beige colour, and immediately, I knew I had hit a much more “me” feeling solution to adding text to my featured images. That bar has stuck, in similar tones, for my posts since then. I have been just picking a similar colour for the bar and text since, but when I wanted to make the graphics for the side bar, I knew it was time to tighten up my brand guidelines and get this style guide made.

With the vague kind of sort of colour families making themselves apparent, I went back to the original images that started me in this direction, and opened up the blog planner image on the left above. In a separate Photoshop file, I made a new image, 1050 pixels wide, and 400 pixels high, and then simply went through and used my eyedropper tool on the planner to pick a colour that I was happy with, and flicking over to the new board file, and adding a fill layer sized 150px by 300px in the colour I had just picked. I ended up with seven colours – three main colours, one accent colour (making up the top row) and three secondary colours (bottom row). Then I sent it out to two trusted friends who know me and my blog, and that I also know will give me honest feedback. The first style sheet had all seven colours the same size. Based on their feedback, we were able to narrow down the secondary colours, before going back and forth on the accent colour. Their argument was that yellow was much more me, my argument was the deep pink was more “internet friendly” and offered better contrast once it was used with fonts. Both will likely make a regular appearance. The other part of the feedback “I think you are more towards the greys and teals and yellows” (very true!) made me realise the browns I had picked from the book, while pretty, weren’t quite “me”. I switched them out for warm greys – I simply went into the colour picker and shifted the doohinky (you know the little target thingy that show you what colour you’ve got? That. Technical term, that is.) very close to the edge, so I had the same depth of colour, but as a warm grey (I didn’t go all the way to the edge so they aren’t a pure grey). The board approved the new grey, and I slotted in the fonts (Steelheart on Creative Market* and Raleway that I downloaded for free here) and we were good to go! Now just to get the rest of the brand style finalised (and possibly tweak that main teal a bit darker)… 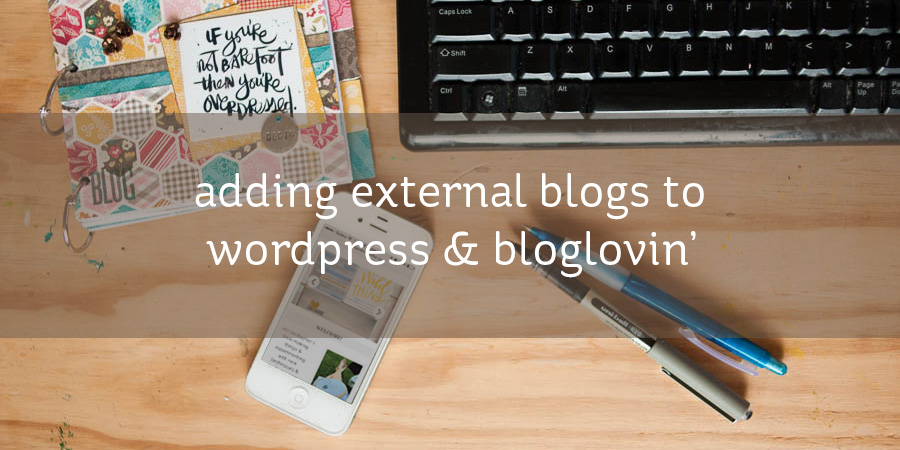 on going barefoot {plus a free planning printable}