Sometimes, I make a decision, then when it comes time to actually implement it (ie, fork out the cash), I freeze. I start second guessing myself. I suffer buyers remorse in advance, and then regret that I missed the chance to buy what I wanted, again, in advance of me actually even being in the store in question.

My current pre-purchase buyers remorse centres around my studio. More specifically, a new cutting table. My studio itself is quite small, but it also has a reasonably open space that is under utilized, that would be nicely filled with a small cutting table. My desk, while long and open, is only just a fraction wider than my cutting mat, which can be frustrating when I am trying to cut decent lengths of fabric. I thought I had a table picked, the price was great ($89 for a small table and two chairs, flat pack of course). My husband went to the store… And it was a six week wait. I told him to hold off, as I very conveniently, have an IKEA trip planned this week coming. I set myself up on the computer, and started sitting through the IKEA website, narrowing my selection down to a total of four tables, two of which I have included below, but already discounted as serious contenders.

So, as a starting point – a plan of my studio. Approximately 2m wide and 5m long, it has a built in desk along two sides, a built in bookcase on a third, and the fourth wall is taken up with two doorways and a craft cabinet my dad has built for me (more on that later!) – the door on the left is not used – there is furniture on the other side. There is also an external door on the far bottom left corner, which does not get used with any regularity. For reference, the desk is 60cm deep (approx 23.5″) – one large square is equal to 20 cm (4″).

With one wing down, it comes back to 89cm long:: (just ignore that little desk next to the external door, more on that in a bit)

Or fully collapsed, it’s just 26 cm wide. With the addition of a $5 set of castors, it could easily be moved out of the way::

Even better – that 26 cm includes three drawers on each side. And who doesn’t love more storage??

Ok, so the small Laiva desk, as featured with the semi collapsed Norden and two smaller Vika. My lovely husband enjoys building model boats. But the workshop in his shed isn’t suitable for fine hobby style building, and it’s a pain to constantly pack up from the dining table. And with half the long side of the studio desk space actually harbor ing bookshelves underneath, there isn’t really space for use to both *sit* and work. So I thought a little desk of his own might be nice.

Norden:
PROS.
Collapsible.
Movable (allowing room on the floor for the children to play/craft while I craft)
Those drawers!
Awesome size.
Could leave one end for husband’s use instead of

CONS.
3 times initial budget
Would I actually fold it and move it?
Will Laiva fit as well? (Yes, as long as second wing is only raised when actually used)
Could be tricky to assemble.

CONS.
Fixed size.
Not as bit as Norden
Not really room for
Doesn’t leave room for the kids.

Vika – small
To be honest, I think easily fitting the Laiva and the super cheap price are far outweighed by the irritation I would soon encounter with the narrow width. Especially when I come to upsizing my current mat.

So. If it were you, which table would you choose and why? What have I missed in my considerations? 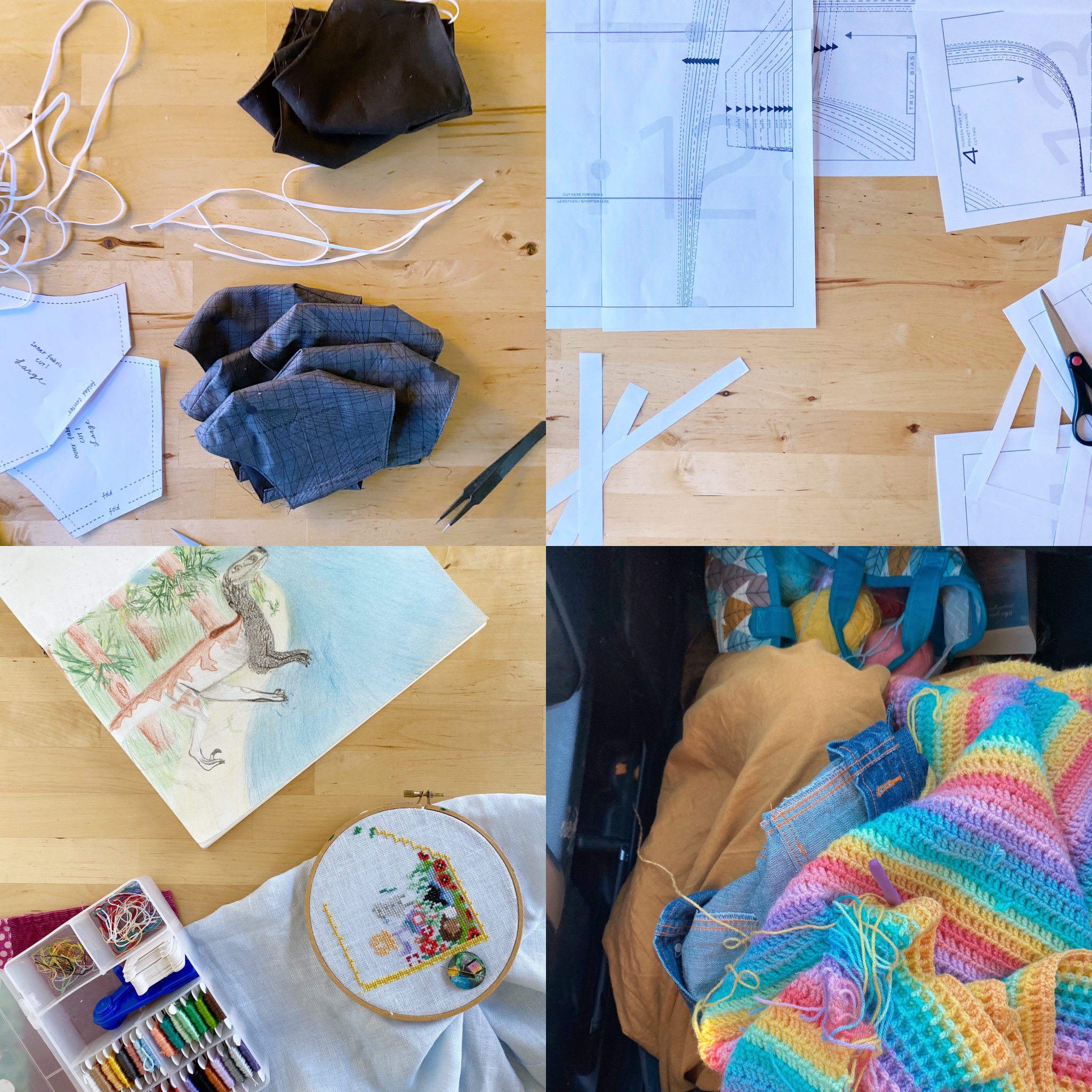 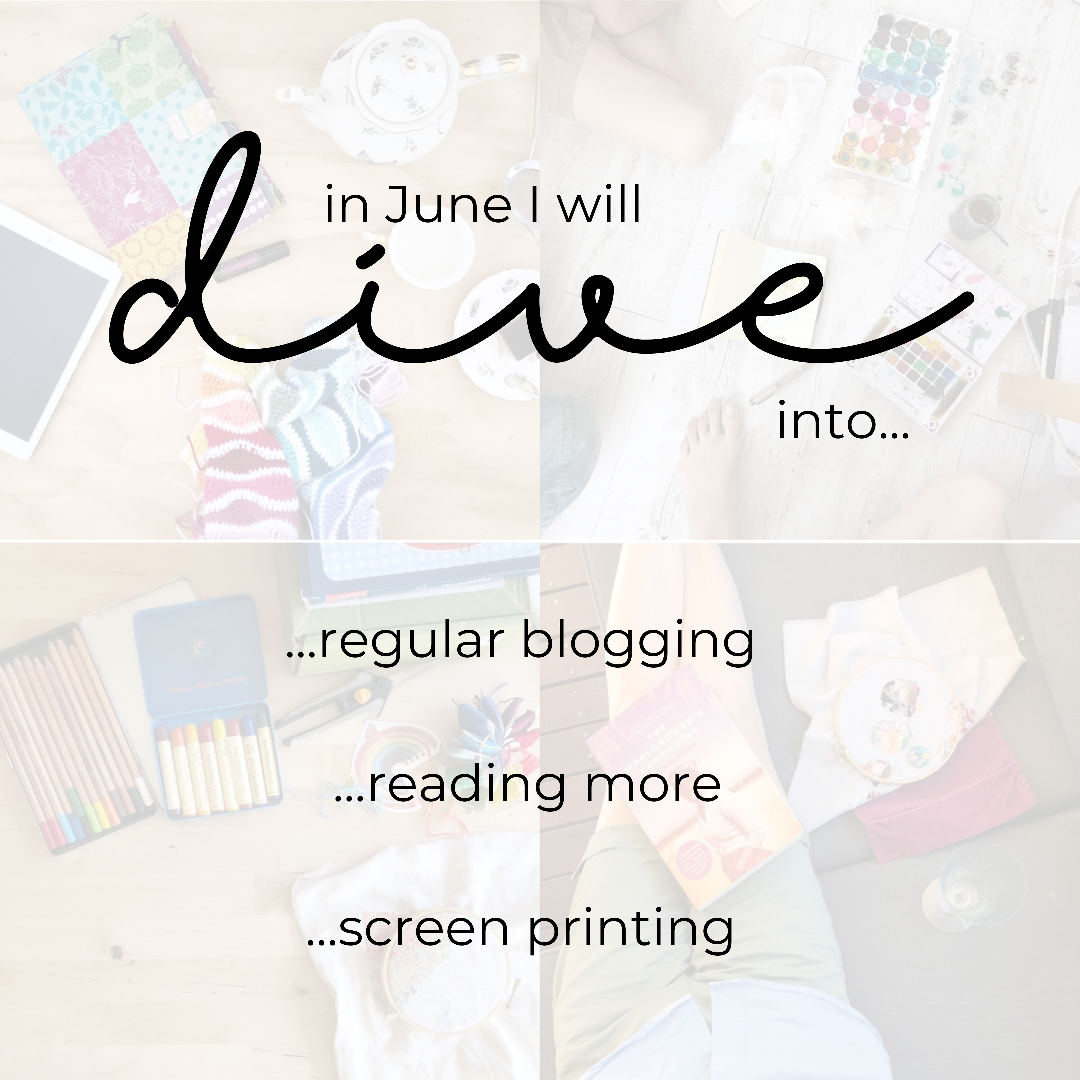 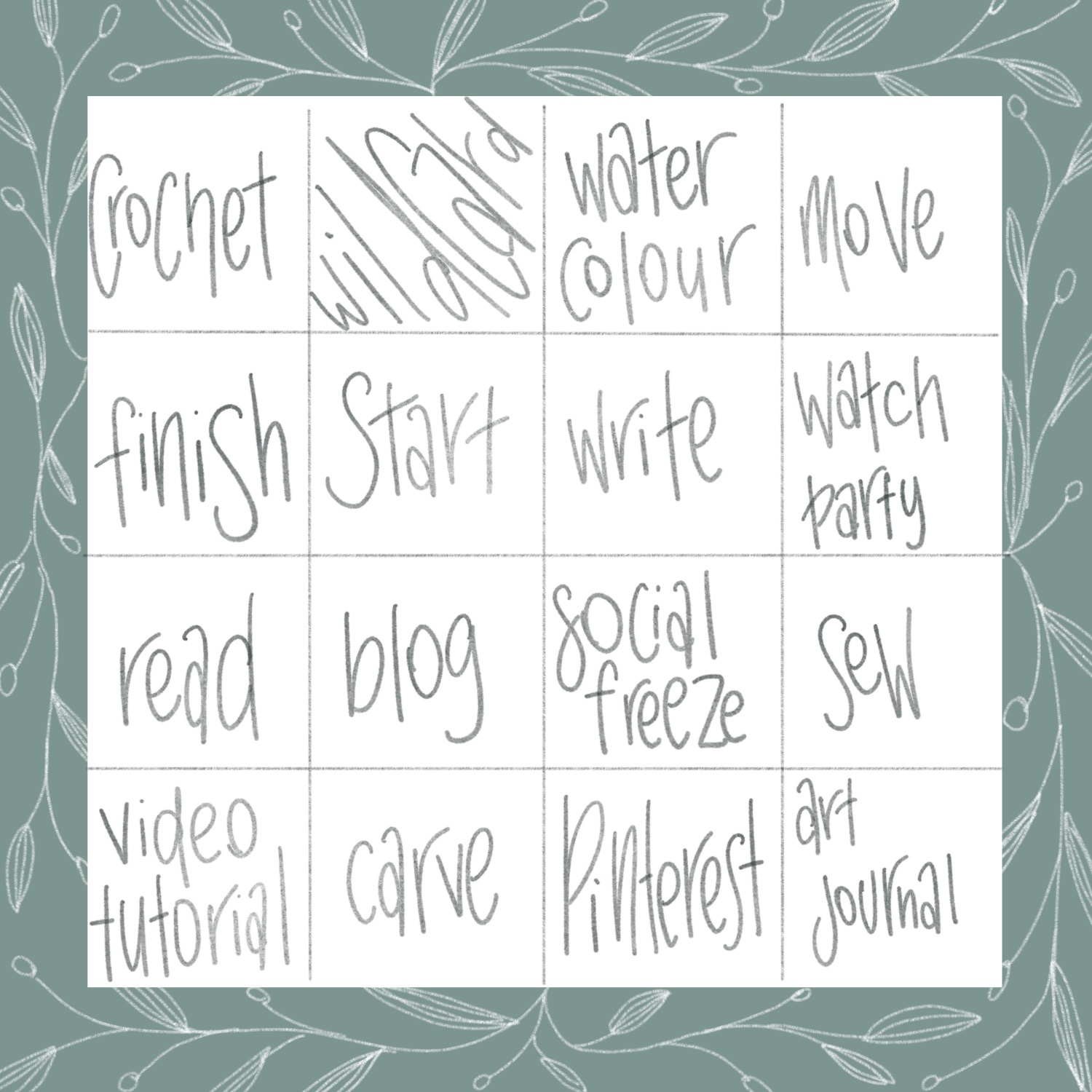