She walked along the empty beach dragging her toes in the wet sand, every step leaving a trail that weaved along behind her. The dull grey of the clouds reflected her lethargy, the whole world seemingly drained of colour, happiness but a fleeting memory. Feeling watchful eyes on her, Katharina glanced over her shoulder, but she was alone. Of course she was alone, she castigated herself. Wasn’t she always? With her eyes downcast, she continued on, occassionally glancing up, but the end of the endless beach drew no nearer. Turn around? Or keep trudging? The hint of sun behind the clouds seemed to sink lower, and so she felt it was probably time to turn, and make her way back to real life. One more step, she promised herself, and then she’d head back. Ten steps later she stopped, and looked out over the ocean as she sunk deep into thought. What would it be like to not have to turn back, she wondered? To step out, and walk across the water, and leave the drudgery of the chores that filled her life behind? Or walk into the water, and become a mermaid. Her grandmother’s friends came over for tea every Thursday, and sometimes, Katharina would return from her treasured weekly beach walk early, and slip in, unnoticed, to stand at the door, and listen to their cackling voices. They often spoke of a young girl lost to the sea when they were Katharina’s age, stolen by the mermaids to become one herself, they said. On her saddest days, Katharina wished heartily that such a tale could be true. Everyone had heard the song of the mermaids coming before a storm, everyone knew they were out there. But she knew it was no good standing and wishing. Her time was growing short, and her grandmother would expect her home to clean up after her cronies left. The mermaids weren’t coming for her today, as much as she’d love to escape. With a sigh she turned toward home, and was about to start, when she heard the waves change their sound. The beach her much loved refuge from the world, she knew the song of the water by heart, and yet, suddenly, she didn’t. She stopped, and looked back to where she had just been standing, as her footprints disappeared beneath a swirl of water, replaced by a dark shadow. Her eyes grew wide as she took in the long row of stepping stones that had risen out of the water, and cautiously looked around as she stood on the first one. A gentle hum moved up through her feet, making her fingers tingle, and bringing a smile to her face. A bit surer now, Katharina stepped forward, this next step a bit further out of the sand, then another, the water washing is, and then away. Emboldened, she skipped lightly ahead, and found herself well out, the waves swirling around below her, the beach slowly receding behind, the smile on her face growing brighter. She lifted her eyes to the sky, now more blue than grey, and pirouetted on the spot, enchanted by what adventure may lay for her along the ocean. Dark shapes circled in the water, and the song of the mermaids grew louder, though not a single storm cloud marred the sky ahead. The feeling of being watched returned, and this time when she looked over her shoulder, she was met with eyes as blue as her own. “Katharina”, he said, grasping her hand and leading her away from the sadness.

{prompt image found here. Writing theme inspired by this contest, found via Sif. And yes, I know the original brief was 300 words. But have you ever known me to be succinct? Just ask Car about trying to get me to pipe down.}

{NOTE ON COMMENTING :: wordpress, in their infinite wisdom, have changed their systems, and if your email has ever been associated with a wordpress/gravatar account, it won’t let you comment without logging in. If you are so inclined to comment, but have difficulty, please just add LWD to the start of your email {ie, LWDyouremail@wherever.com}, and I’ll know to remove it should I want to reply by email. Thanks so much for your patience and understanding. It bugs me too.} 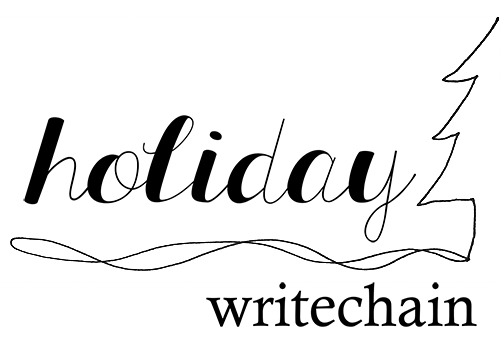 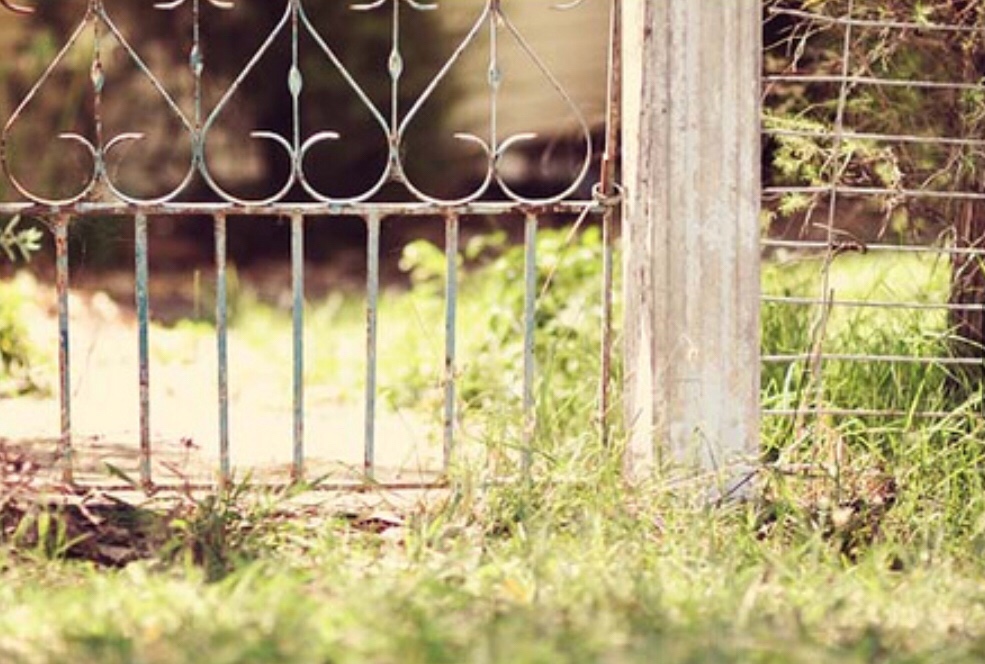 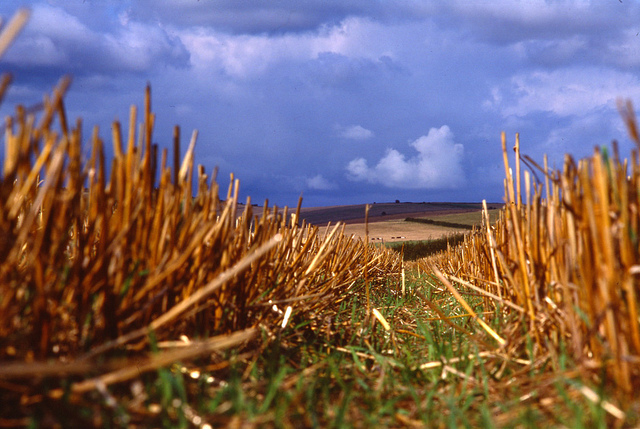