A few weeks back, a friend tagged me on facebook to share a video for an epic Lego advent calender. I was already well into planning our activity advent calendar, but this idea was too cool to pass up. Simple solution? Add it in as an activity!

Being a daily calendar as well, it seemed a bit strange to leave it up to chance as to when the kids would pull it out of the box, for fear it may not come up until the 24th, and then really it’s a pretty pointless exercise. In the end, I made it one of our dated envelopes, and allocated it as our very first activity.

Ours didn’t end up quite as pinterest-perfect-pretty as the example video. Partly because they kids were concerned they didn’t have enough green or red pieces, but also a hefty dose of “does it really matter”, function over form kind of argument. I think I made maybe two doors, as i fiddled with random bits while hanging out with them, the rest was made by them.

This was a super fun challenge, to build all the bits that move and open and shut, pretty much from scratch. We bought a pack of Christmas M&Ms, and added two red and two green to each day, and now along with the activity and book for the day, they also take it in turns to open a lego door and hand out the m&ms. 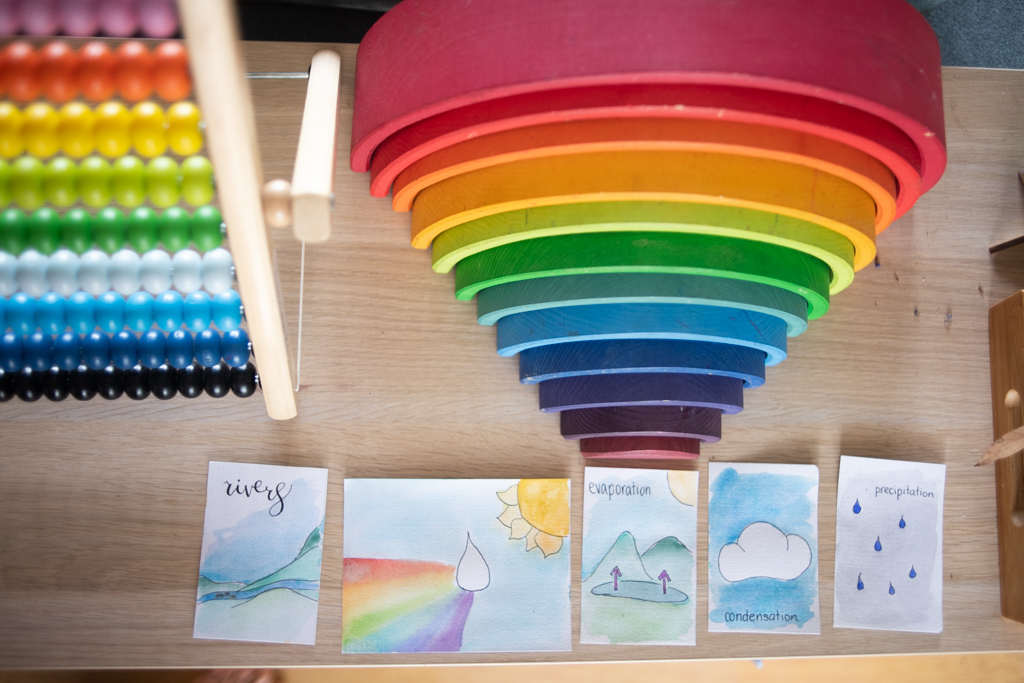