ANOTHER dress up post, I hear you ask? Yes, indeed! This was actually the first dress-up Bear had, again as part of his cultural studies unit at school. This year, they were asked to dress-up for Halloween, and went trick-or-treating around the other year two classes. Luckily for me, I had wizards robes on hand, from last year’s Halloween concert for his drama school. The hat, of course, had disappeared in the interim, so I found myself racing down to BigW as soon as Mr Dove got home from work (thank goodness for late night shopping – it was literally a case of “hi! Dinner’s on the stove, can you plate up, I’ll be back in ten minutes”). A quick Facebook post found me a tie to borrow from one of the other local schools who very handily happen to have Ravenclaw colours – yes, I am that much of a nerd that I dressed my child in the right colours for the Hogwarts house I think he would belong. (Oh, come on. Like that surprises any of you.)

So all I really had to make, was the wand. A chopstick (for those of you concerned about lonely chopsticks after the puppet-making episode, you will be pleased to know we are now chopstick-balanced once more!) in one hand, my hot glue gun in the other, I managed to create a reasonably decent looking wand with minimal cursing and/or third degree burns. A coat of acrylic paint and my little wizard, he who gave up on Philosophers Stone because it was “boring” (!!!) was waving it around and begging me to teach him more spells. He was just a wee bit disappointed when they didn’t actually work. His faith in my stuff-making-abilities apparently knows no bounds.

Just one more costume to blog now! And quilt camp! Oh MAN do I have a post and a half to write about this past weekend that I spent with some of my favourite crafty people. And for those on Instagram, I have popped up a couple of photos of my new letterpressed Christmas cards & tags (with more to come) and am taking pre-orders for the next day or two. This week is looking crazy as only December can, with lots of fun mama stuff and lots of fun but time-sensitive crafty stuff. Commissions coming out my ears, my own projects, and Christmas! Oh so much to do for Christmas. Let the silly season begin! 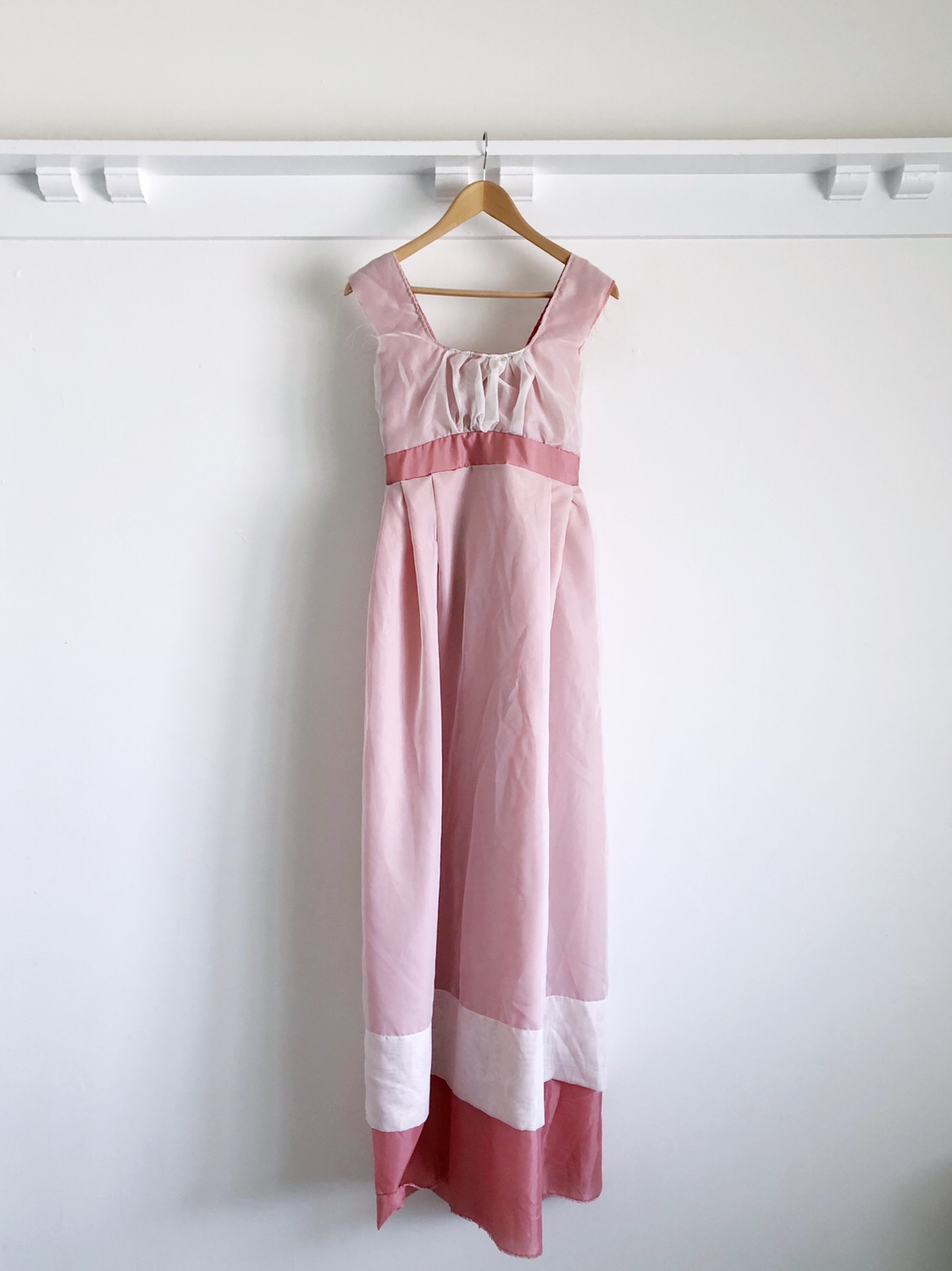 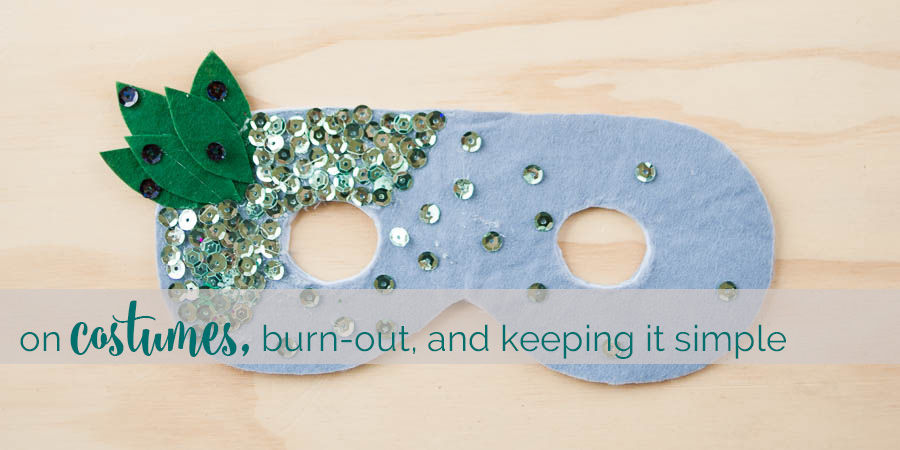 on persistent dreams & grown up plans