There’s something about the start of a new year, that brings with it a fresh burst of energy and creativity and a gross underestimation of what I can achieve in daily life, once the delightful laziness of summer holidays has worn off and we are back into the usual rhythm of school and chores and all the things that exist in real life. More than once, I have started a daily project, only to abandon it somewhere around Australia Day.

In 2019, however, I managed to stick with my chosen project all. year. long. 365 days of stitching came together to create one very funky stitchery ready for titling and framing. There was a moment around the middle of November where I lost a lot of steam after realising I’d turned a corner a few months back, about a centimetre too short, and as a result, I was going to end up running out of space three or four weeks short of the whole year. I ended up coming up with a plan, but by then, life had whacked me over the head and so my stitching got put aside until I had a moment, which came in the new year. By the middle of January, I was all caught up and had even managed to fudge the layout to squeeze in December, and at that point, I was incredibly glad that I had stuck with it all year long.

It’s so fun to look at, and remember the year that was…even if much of it was less than ideal – the long hot summer, dragging the reds further down from the top left corner than they had any right to be. The slow transition into the mild winter, the distinct lack of extreme cold, and the sudden, volatile arrival of spring, swinging between unseasonably warm into a cold snap and back again, before summer smashed right through the doors with higher than average temperatures all the way through to New Years.

I hadn’t really planned on doing a daily 2020 project, but within a week or two, I was missing that simple anchor in my day, a touchstone of creativity that didn’t require much thinking, but was still making something pretty. As well as giving me something fabulous at the end of the year, the stitching project had shown me the value of having a habit of daily making. Without it, I felt a bit off-kilter, and creating felt, not harder, but more effort. I had to come up with an idea of what I wanted to do. I had to mentally sift through my ridiculous WIP pile, work out what I felt like working on, and more often than not, giving up on the idea of doing something all together. With four kids underfoot daily, and a lot of my crafting done at the school table, I needed something I could grab and start in an instant.

I was slowly working through what that daily project would be, when the world turned upside down. Now, more than ever, I need that daily rhythm of creating without too much thought. I need distraction from the temptation to scroll, and when combating mindless scroll, the project needs to be equally easy to pick up and run with.

I had started a watercolour sketch project a couple of weeks ago, where I would paint the scene out the back doors of the farm cabin, around the same time each morning, with two ideas in mind. The first would be to watch the changing landscape and seasons. The second would be by painting the same thing over and over again, for as many mornings as we were in the cabin, my skills should, in theory, improve. In the spirit of quick & easy & daily, it is not designed to be a detailed, photo-realistic paint, but a quick sketch to get the general mood of the scene down on paper.

With the start of isolation coinciding with our scheduled school break, I needed more solid grounding to ensure I wouldn’t waste my week scrolling and freaking and scrolling and bouncing between 7000 things and getting nothing done, so I padded out my daily activities list. I will write daily on my long-neglected fiction WIP. I will read daily, which I generally do anyway, but it’s satisfying having something reliable to tick off. I will aim to blog daily, either here or over on my lifestyle blog. I have written a list of projects I want to get done while hiding away from the world, which I will pick one or two from every day. Even next week, when we are back into the school rhythm, I will have more time than usual with all our activities cancelled, so this will help me also make the most of the spare time. 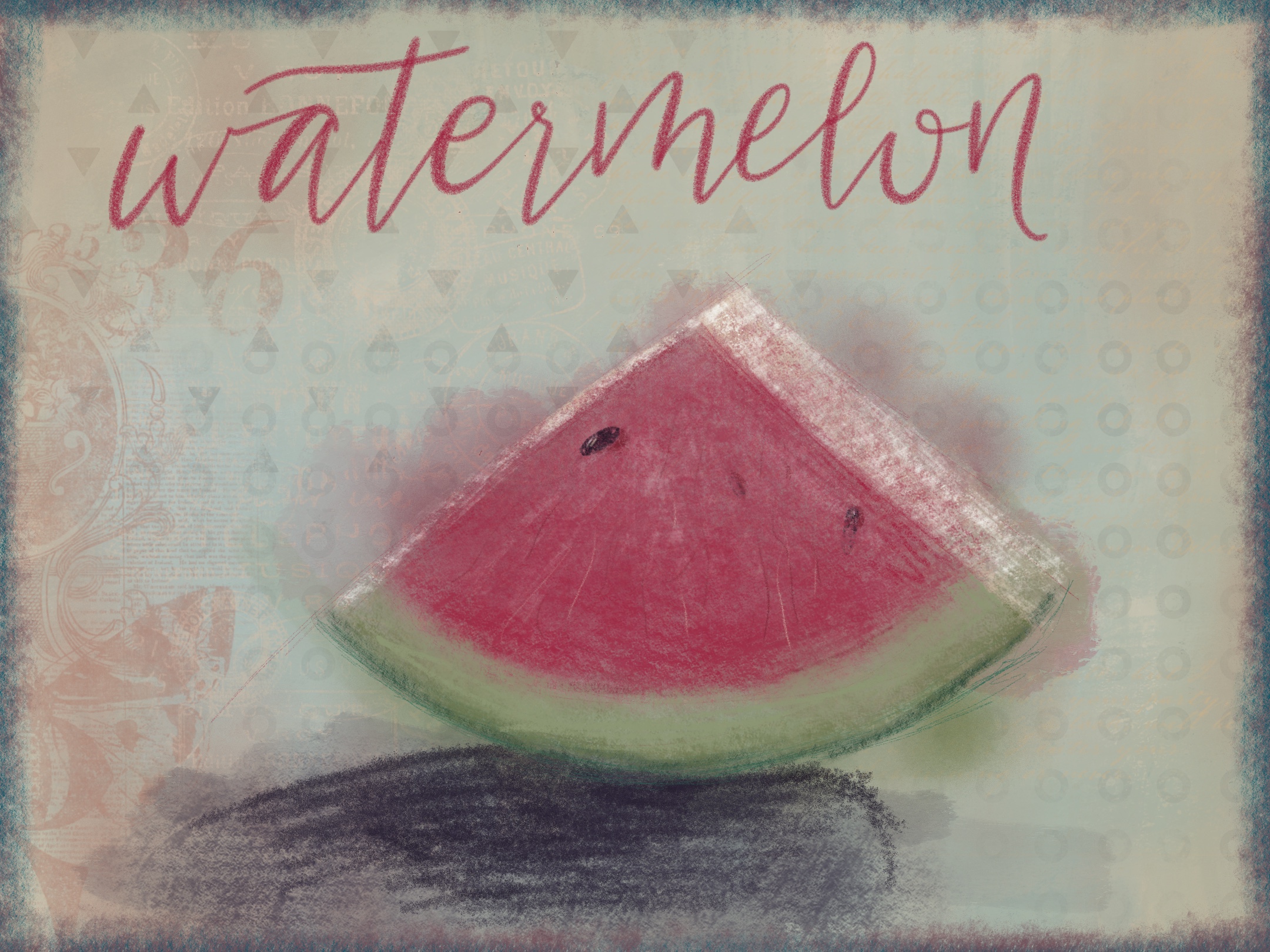 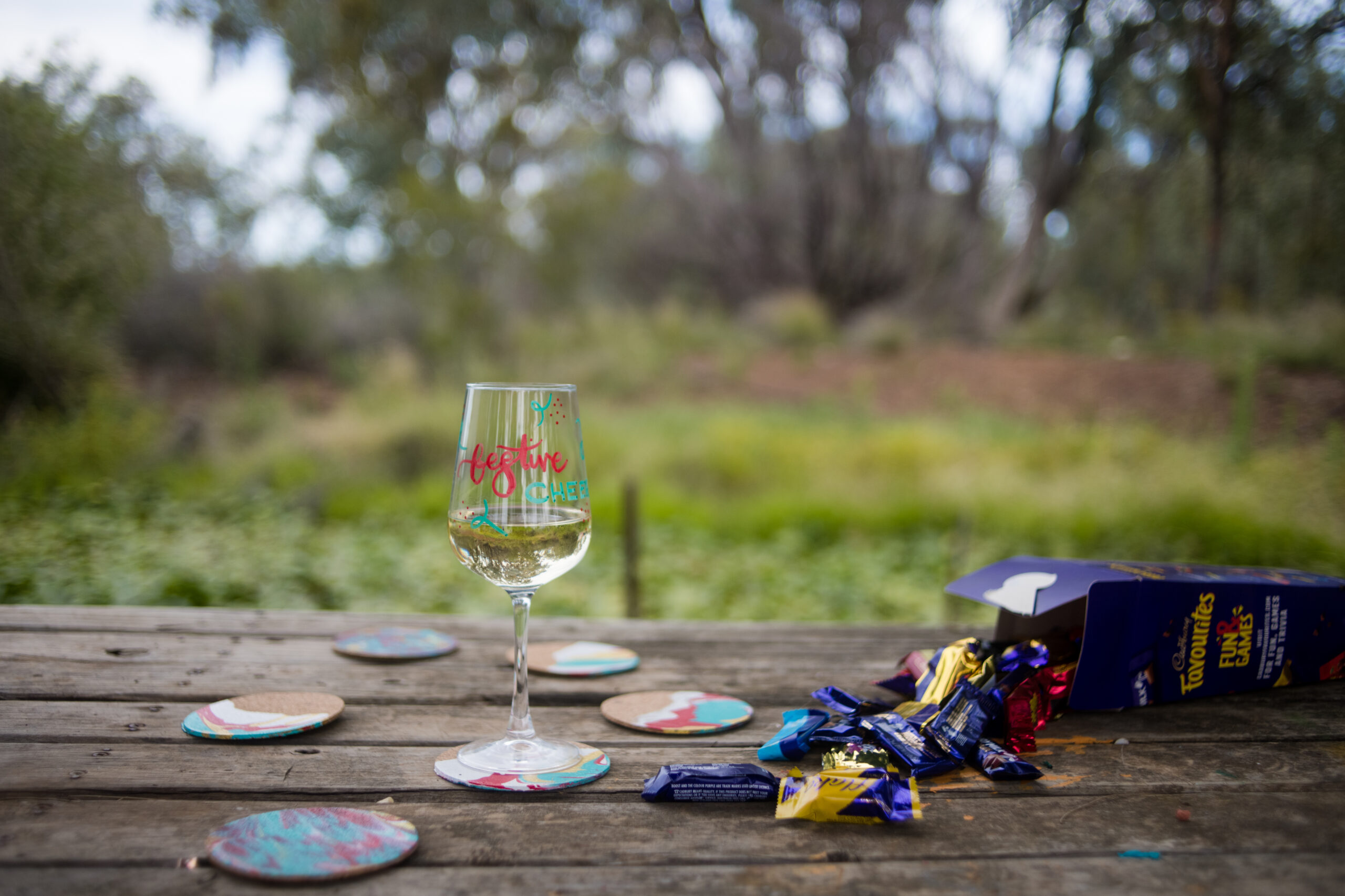 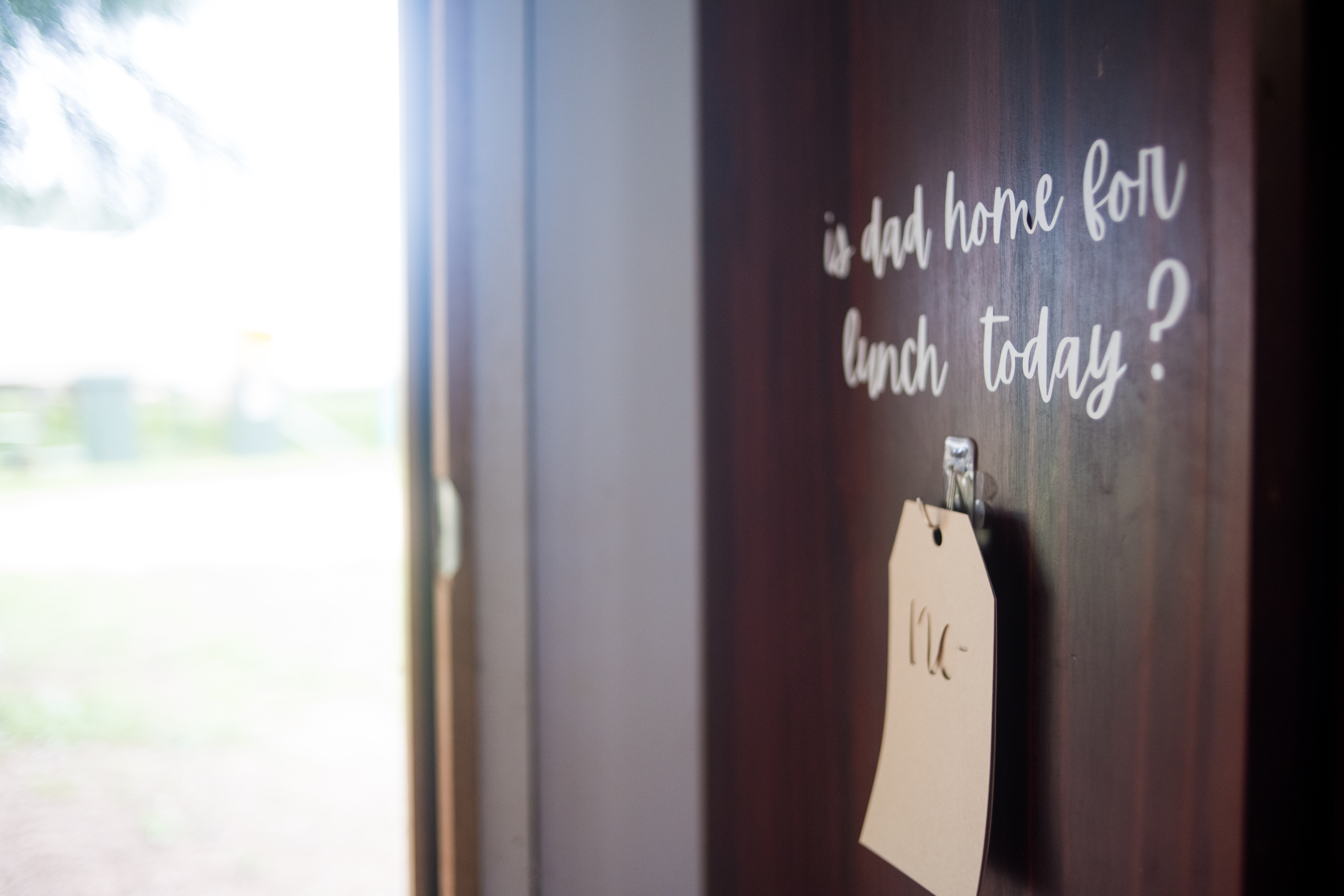