At the end of June:
1. Anne of Green Gables – LM Montgomery
2. Anne of Avonlea – LM Montgomery
3. The Brethren – John Grisham
4. A Short History of Nearly Everything – Bill Bryson
5. The Red Queen – Phillipa Gregory
6. The White Queen – Phillipa Gregory
7. The Book Thief – Markus Zusak (NEW)
8. The Partner – John Grisham
9. PS I Love You – Cecilia Ahern
10. Hitchhikers Guide to the Galaxy – Douglas Adams
11. Restaurant at the end of the Universe – Douglas Adams
12. Life, The Universe and Everything – Douglas Adams
13. So Long and Thanks for all the Fish – Douglas Adams
14. Mostly Harmless – Douglas Adams
15. Change in Altitude – Anita Shreve (NEW)
16. Change Baby – June Spence (NEW)
17. The Life and Times – via ff.net, Marauders-era HP fanfic (which I feel justified in including – at 577k+ words it’s nearly THREE times longer than the Deathly Hallows) (NEW)
18. Death Comes to Pemberley – PD James (NEW)

And added in July:

And at the start of August, I am also 2/3rds of the way through Pride and Prejudice for Kylie’s challenge, which I hope to finish over the weekend – there is announcement expected in the next few days as to what Pemberley Digital’s next YouTube series will be, and I want to read whatever they pick before it starts.

So that brings the current year to date total to 28 books read, 13 of them re-reads, and 15 of them new. FIFTEEN NEW, PEOPLE. I think we can call this one #CHALLENGECOMPLETE (but I’ll still be reading and posting for the full year). How’s everyone else’s challenge reading going? 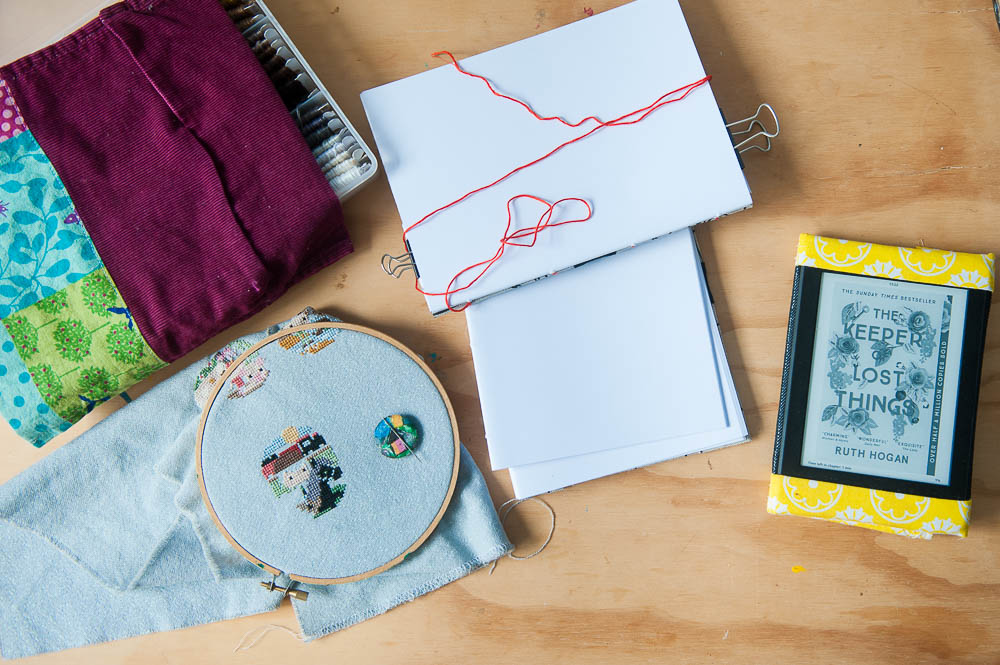 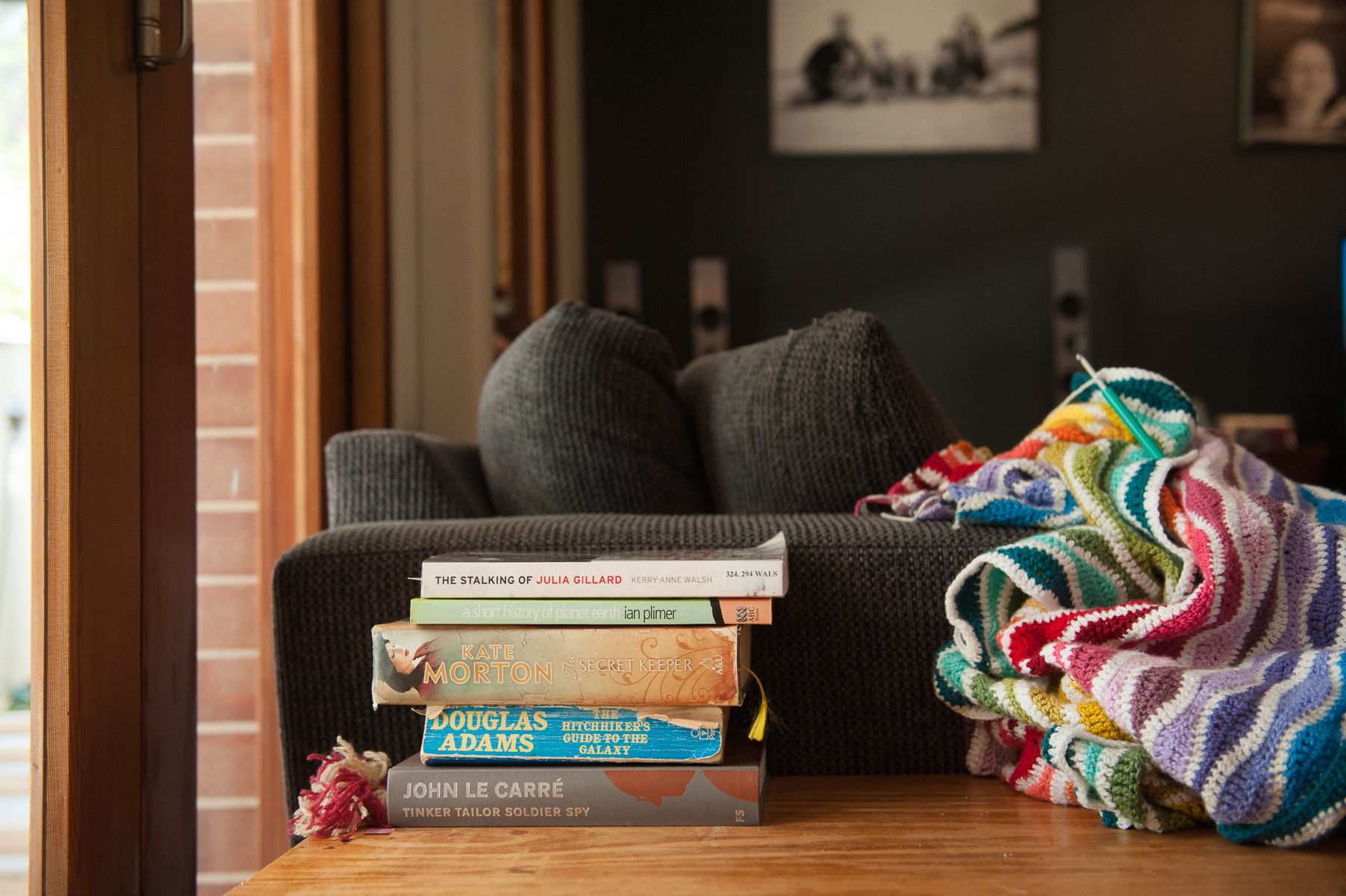