With the days heating up rapidly, the signs of Christmas approaching are multiplying daily. The shops are full of baubles. Instagram is full of gift guides. We filled the pool for the first time today. I’ve even had the first “what’s the plan for Christmas” conversation with my mum.

Advent also, traditionally, is one of my favourite seasons for random crafting, kid adventures, and soaking in all the joy of the season. The last four years, it has also meant insane working hours and a lot of stress as a crazy little Santa photo joint venture with our local indie book shop exploded, and suddenly my Decembers became less crafty and slow and more about editing and packing until 2am.

This year, however, with various factors at play, we aren’t doing Santa photos, and I am thrilled to once again be engaging with the silly season to the full extent of my silliest abilities. I think it was October, mid blogtoberfest to be exact, when I was ready to revel in my new found December freedom, and the first seed was planted. “We doing advent blog along since I’m not working this year?” says I. The reply from my partner in crime was, predictably, “well duh”.

With school break this week, I am planning our advent school lessons, and also making sure I schedule in lots of crafty and blogging time, to really make the most of it. But, of course, we couldn’t wait until December, and on Friday night, out came the first C word of the season – a challenge to read five books between then and Christmas Day was accepted almost as fast as it was proposed. It’s like the pre-Christmas-challenge challenge. A challenge pregame warm up,

Over the weekend, I started on book one – an oldie but a goodie, Skipping Christmas by John Grisham. Saturday and Sunday took care of that one, and then we declared this week to be school break, and Monday and Tuesday were dedicated to books two and three. A friend on Twitter recommended a book called Snowflakes on Christmas Street, and it was such an adorable fluffy story that I couldn’t resist buying it’s sequel as well, which I finished at 1.27pm this afternoon, less than 90 hours after the challenge was issued.

My next task is to go on a hunt for books four and five. I did consider using the book we will be reading as our advent spine as one, but that almost feels like cheating. So tell me, dear reader, what is your favourite Christmas novel? Fun with a slow burn romance is my first preference, but I am not averse to a good drama…as long as it comes with a happy ending – it is Christmas after all! 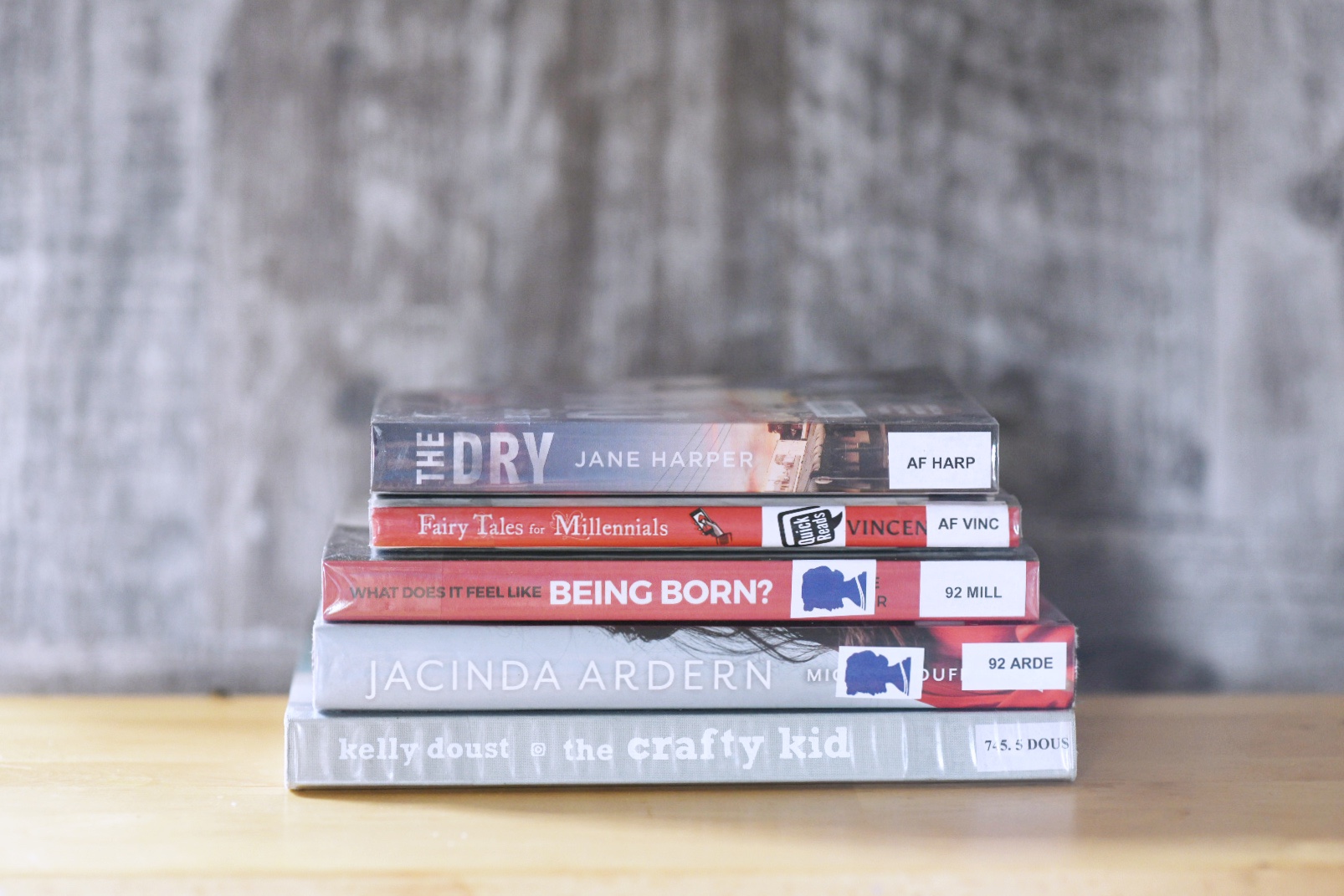 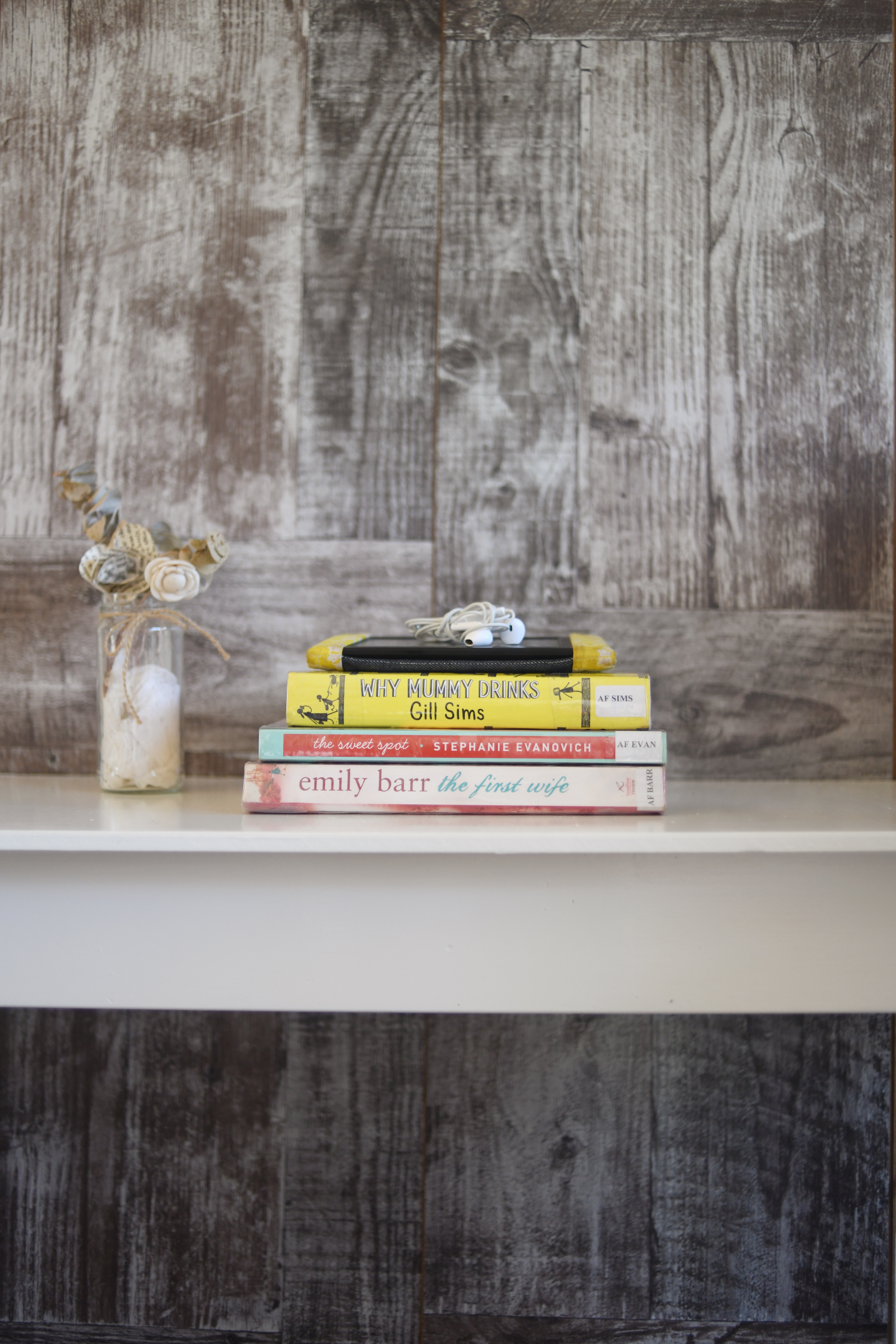