Around here, handwork is the order of the day. Since moving to the farm, I no longer have a dedicated craft space, or, for that matter, a dedicated table space to work on for significant lengths of time. I am loving tiny house life, for sure, but it does mean I need to plan ahead a little bit more when I want to do larger projects. Instead, it’s easier to work on smaller projects I can knock over in an afternoon, or, more often than not, handwork projects I can do on the lounge and pack away easily. The upside of that means all the little projects I’ve started and subsequently abandoned over the years are finally starting to see the light of day, and, more importantly, the light at the end of the finish tunnel. Yep. The F word. It’s not one I am overly familiar with, I must confess, with my skill set firmly laying more towards the starting end of the spectrum, but it would appear the pandemic has broken me, and I now find myself increasingly on the finish end. So much so that my WIP list is the shortest it has been since I first started this blog all the way back in 2008. See? Broken, clearly.

With all my larger handwork projects wrapped up, and my only blanket in progress held up awaiting a yarn order, I decided it was time once again to take a dive into the WIP box, and I came up with the very funky pink & grey triangle quilt I pieced early last year. It was small enough that hand quilting wouldn’t be overly onerous, and I also had the perfect hot pink perle cotton…somewhere…buried in a box…that happened to be buried under eleventy billion other boxes. The downside of downsizing is the state of the shipping container and trying to work out where everything ended up!

With the perle finally located, I got stuck in hand quilting around 1/4″ from the seams, along the two diagonals. I’m really chuffed with the end result, with the soft & imperfect hand quilting contrasting nicely against the geometric lines of the piecing. Of course, then came the dilemma of choosing a binding. In my wisdom, I’d failed to buy enough of the backing fabric to also bind it, and the original fabric was purchased all the way back in 2012, so it was tricky trying to find something that would work. Also complicating matters is living in a small rural town with one independent fabric shop, that doesn’t always have the biggest range to choose from. In the way of making tricky crafty decisions, I took my dilemma to the group chat, and inundated them with pics and thinking out loud. The hive mind came through with the goods, and we settled on a mottled hot pink.

Saturday afternoon saw the binding attached, and while the kids played outside and chased dogs and chickens and generally ran amok, and the husband was still in town attending a zoom conference, I parked my lazy butt on the couch, threw on some iView, and got busy getting it stitched down. By the time I launched Saturday Night Craft Along, I had made it a good half way around, and the light way getting too bad to keep going. Sunday, we got home from church, and I was feeling a bit ordinary, so back to the couch I went, pulled up Enola Holmes on netflix, and got busy, with the last stitch went in at 3.30. Another WIP bit the dust.

Of course, then I had the finish bug, and after suitably bragging about my finish, I decided to check my craft shelves that I tidied and reorganised during the week. I had bundled up a few projects in there when we moved, that didn’t need a lot of work to finish, as little filler projects for our time in the cabin. There were two in particular I knew would be perfect for the remainder of the afternoon. First up, I fixed up a little softy that had lost a leg and had been in my basket since Beetle Boy, our newly minted 7 year old, was a toddler. Yep, a 10 minute job I had put off that long. With that done, I pulled out a doll’s quilt I had made from a project panel, that was originally intended to be a gift for my cousin when she was born. I’m only a little bit overdue getting it finished – I took a roadtrip to BrisVegas last year to attend her 21st birthday party. Whoops, sorry kiddo!

The covid craftapalooza continues around here. The children have absconded to their grandparents for a couple of nights, so I’ve been making the most of the silence to power through both work and craft. I’ve make a start on Christmas gift bags, getting them printed up with some cute block printing. I’ve finished another couple of small projects from the WIP box. I’ve gone for delightfully long and peaceful forest walks of a morning, joined by the dog and my current audiobook. In between all that I’ve done some gardening to soak up the sun and the handful of chores that need doing. There’s a whole four hours left until pick up, so I’m planning on diving head first into my to-do list. A few photos to upload for a client order. A journal mini kit to set up for a new project. New jeans to hem. A chapter of my book in silence with a hot cuppa. Then this afternoon, scooping my babies up in a great big hug and spoiling them rotten when they get home. I’ve enjoyed the time alone but now I’m refreshed and recharged and missing them like crazy. 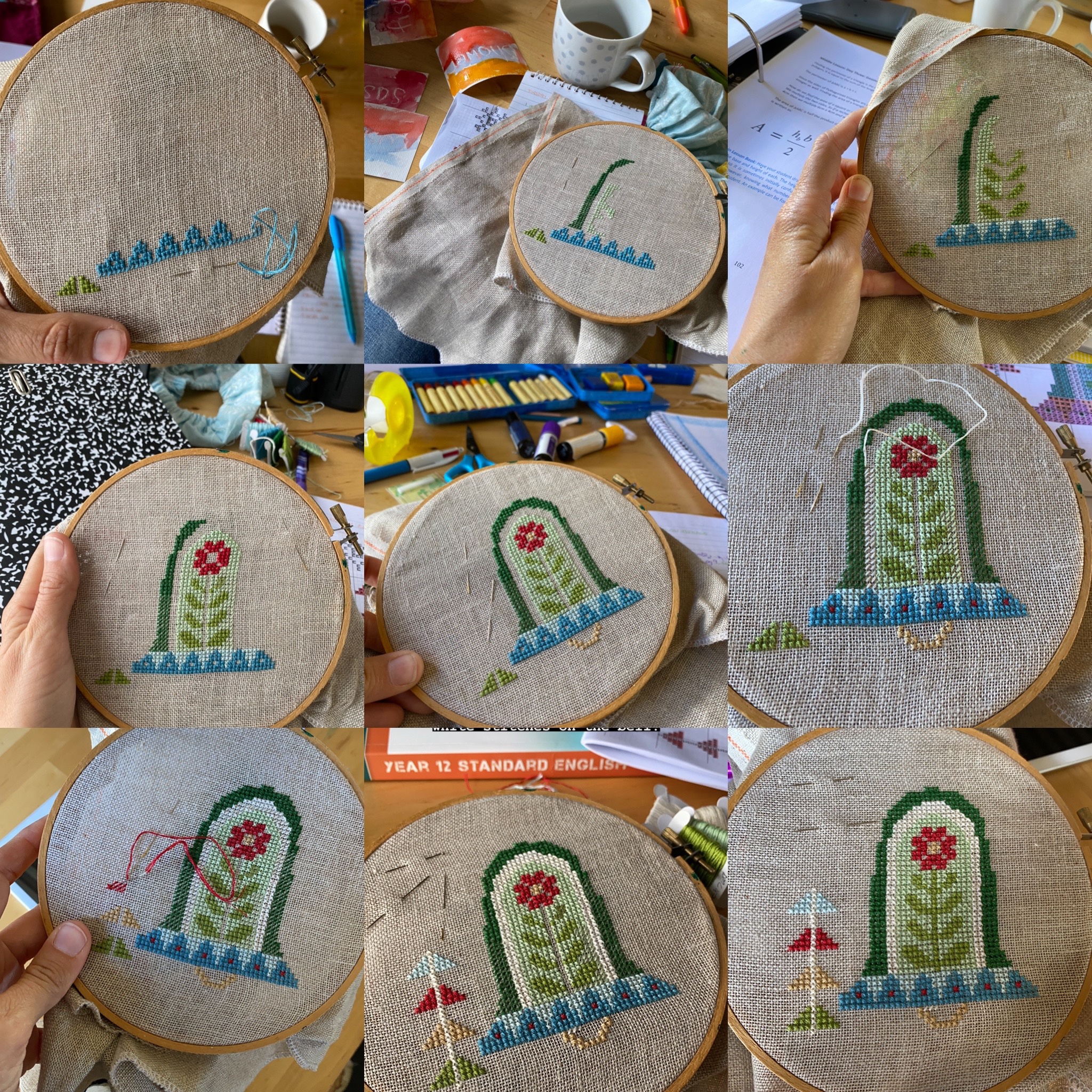 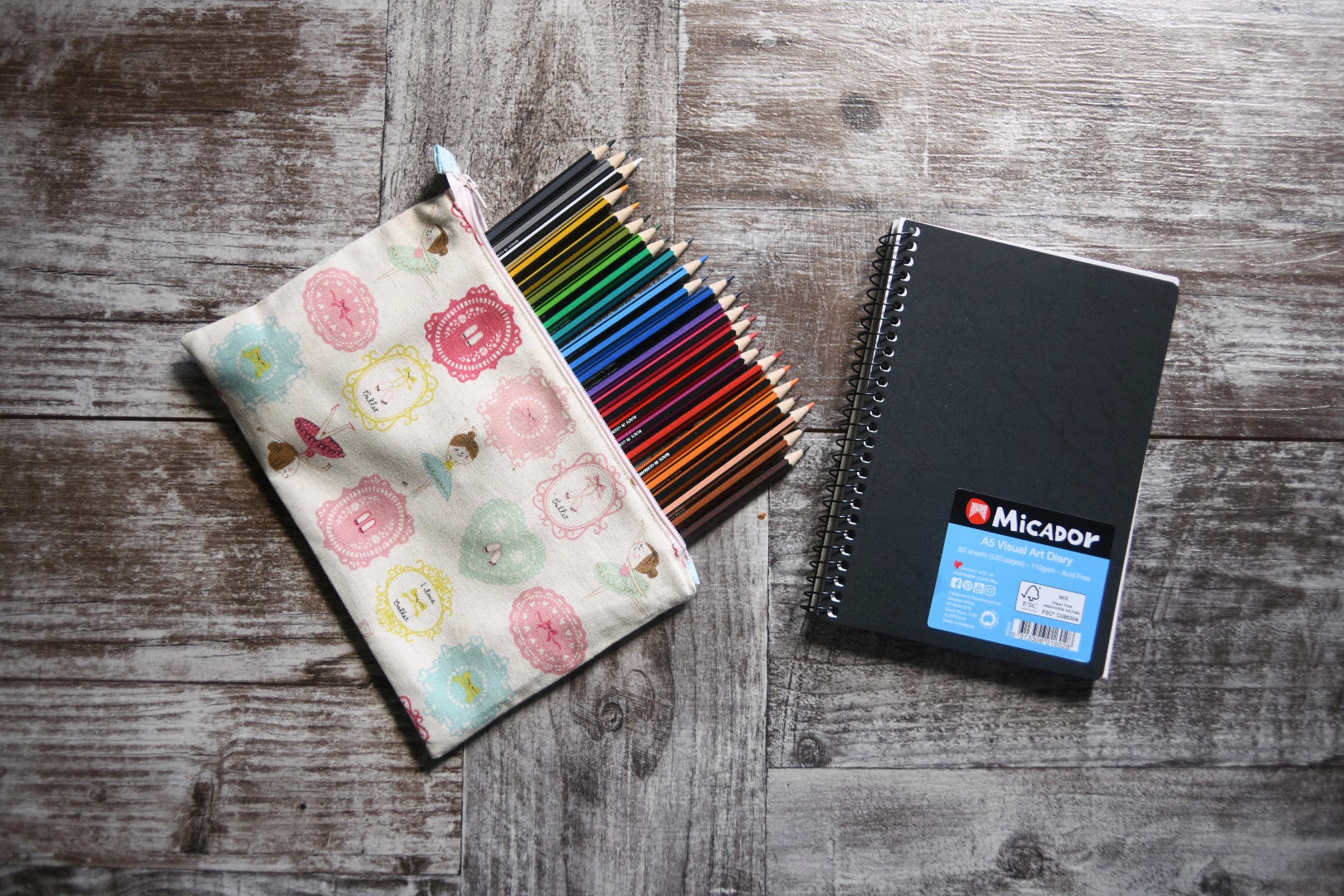 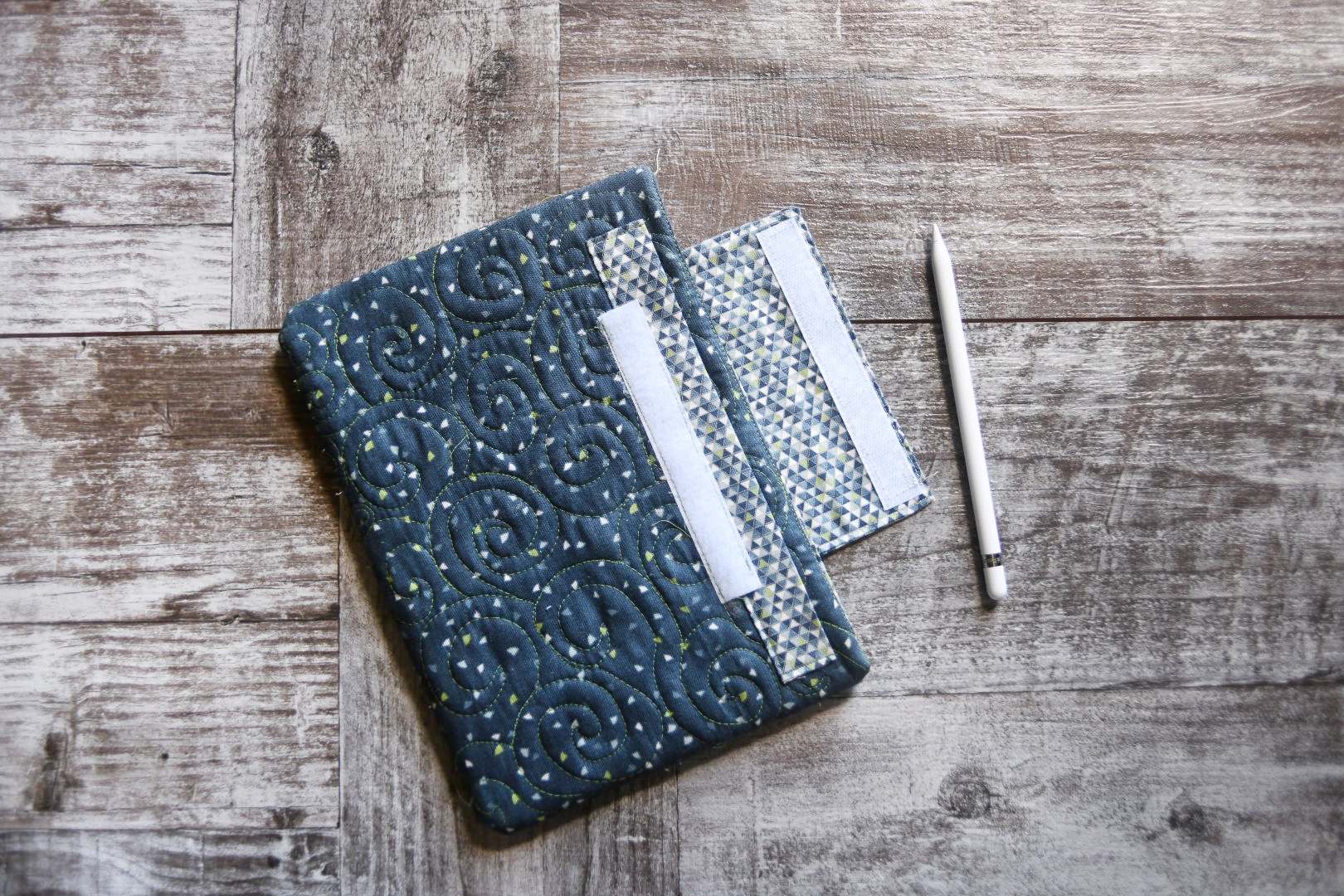