…on mistakes, fixing and fudging…

A few weeks ago I was having a conversation with my husband, and he said to me – “it’s your first attempt. You do realise you don’t need to be perfect straight up, don’t you?”. I took his comment back to the board, and we laughed for approximately 300 years. It’s kind of cute how even after 17 years he expects one day I will wake up one day and be a functional, rational human. Of course I need to be perfect straight up. Sometimes, I can be a perfectionist to the point of paralysis. A big part of my overflowing and rather eclectic stash, along with what used to be my ridiculously large WIP pile was due to me pitching a fit over something not being 100% right straight up.

Craft, though, it doesn’t work like that, does it? With so many steps and pieces and often drawn out processes, there’s plenty of room for error. Back when I first took up quilting again, when my eldest son was tiny, I learnt of the concept of a “humility block” – a deliberate error in reference to human imperfection. The longer and more prolific my crafting, the more I am learning to lean into the concept. Do I enjoy the process? Always. Do I love the end result? Mostly. Is the stress of consistently fiddling going to ruin what was fun up until now? Absolutely.

I was asked during the week about a cross-stitch error – if it was my piece, would I pull it out, or would I freehand it? It’s a question I find myself asking on almost every project. How I deal with errors really depends on the project, the energy it would take to fix, and how easy it is to fudge. A cardigan I love the yarn and style of, but doesn’t fit quite right? Absolutely I will pull the whole thing apart and start again. I did the same many moons ago with a cowl, and it was so worth it. The errors in the original would have annoyed me to the point I would not have worn it. What’s the point of nice yarn and spending time knitting it up, if it’s just going to collect dust in my drawer and be nothing more than an annoyance to shuffle around when I’m cleaning? I took the same approach with my sunrise stripe sampler blanket. I ripped it back a bit and reworked part of it, but in the end, decided to frog the whole thing. I did attempt a rework, but also gave up on that and instead claimed the yarn for my ice cream waffle blanket. The original blanket is still in a partially deconstructed state in it’s bag, in my yarn crate.

Sometimes, though, the error isn’t bad enough to justify ripping out and restarting. In my rainbow wave I found myself fudging a couple of times, and now I would struggle to find those points without a long hard look. My waffle blanket has been similar, one of my most recent colours, that pale green, 7th from the top, I managed to skip a fptr, leaving me with nothing to treble into on the next row. The error in question was almost two full rows back. Could I have frogged it? Sure. It only would have take forty minutes or so to pull it out and redo back to my current point. Did it seem worth it for a single missed stitch? Not particularly. It didn’t take much fiddling to work out how to fudge it and keep moving. When I pulled it out to take the photos today, I couldn’t even find the spot. Fudging for the win! There’s a few spots where my edges aren’t 100% straight either. The wobble isn’t huge, but noticeable at the time. A few rows on, though, it matters less, and once I get the borders on, it won’t matter a bit.

Crochet is all well and good to fudge, it’s soft and flexible and blankets are generally tucked in around people, not laid our to test for squareness. What about cross stitch, all neat and grid like? Yeah, I fudge that too! It depends, obviously, when and how I fudge, but my automatic response isn’t to pull out everything when I find and error.

Can you see the errors? There were a few! The sampler on the left I had been working on for many years, and knew if I had to pull out a heap, I wouldn’t finish it. I simply stitched the borders straight over the top of the misplaced stitches, and then added extra colour on the opposite side of the block. For Alice, on the right, my almost-pathological avoidance of borders bit me on the bum again, when a leaf was too far across and into the border section. In this case, I unpicked the couple of stitches that would go under the white, and then put in the border. I didn’t end up adding any extra to the other side of the leaf. If I can fudge it and still make it look intentional, I always pick fudging. If it’s annoying me already, or I can see that it will in the future, I fix it. In the process, I am slowly, slowly, learning to embrace the idea that done is better than perfect. 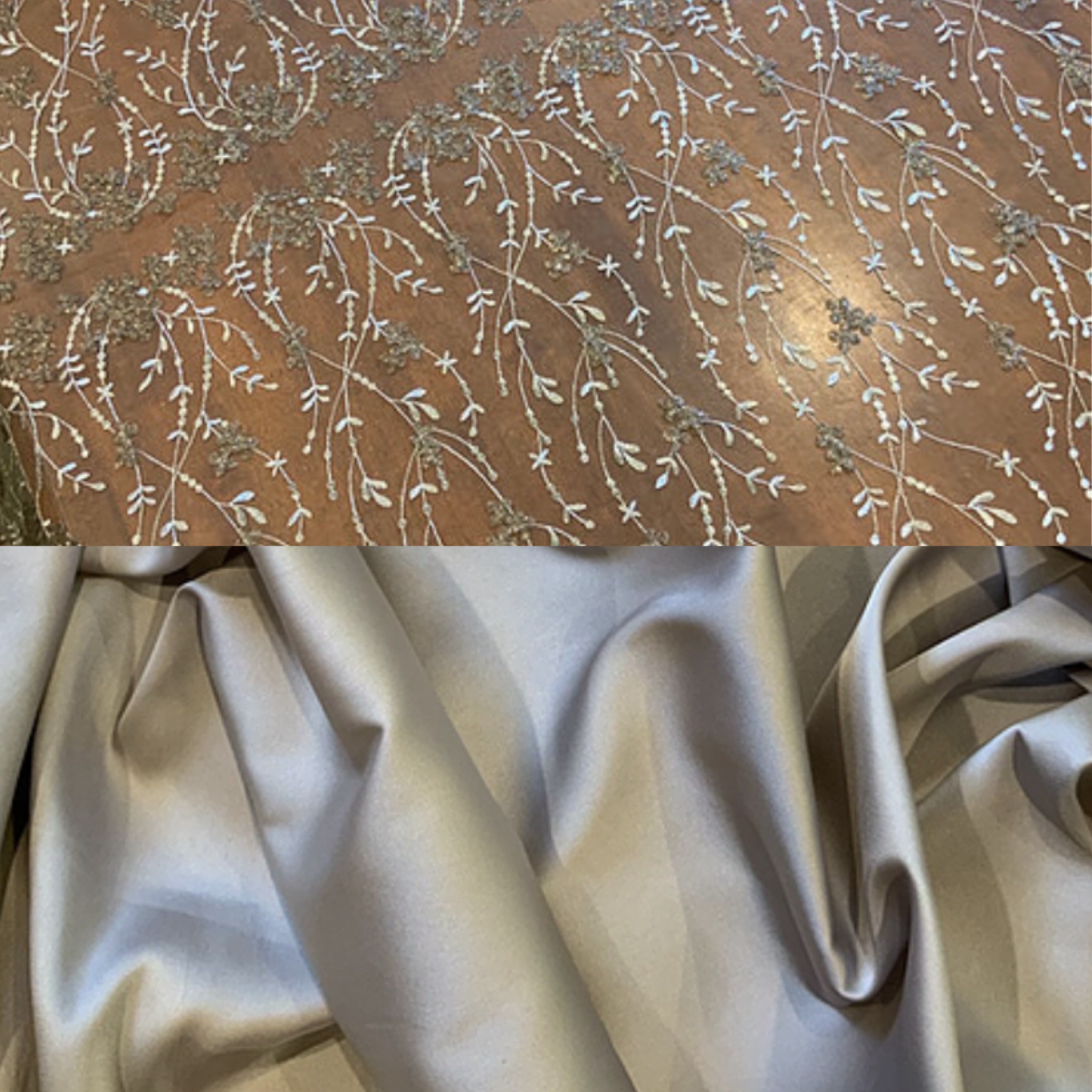 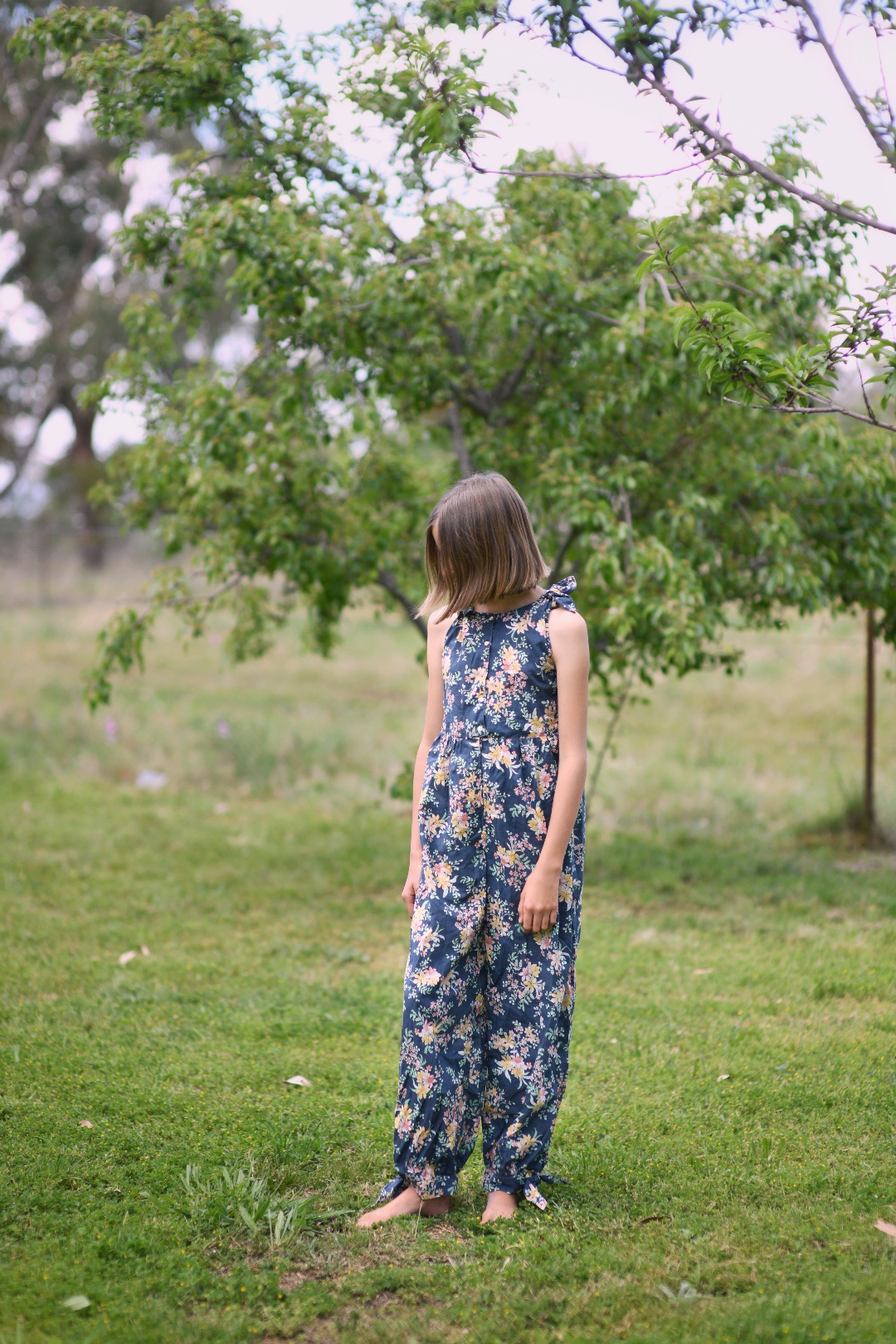