swoon me up, buttercup

It’s all the rage in the quilting world at the minute – Swoon. The mega-block mega quilt. And so when a sew-a-long was suggested in my online quilting group, I thought I’d best check it out for myself. It looked nice, so I bought the pattern, and started playing with fabric combinations. But it makes 24″ blocks. Yowsers. Big blocks aren’t my style, especially for a quilt with no purpose other than to be sociable and make a quilt! So I rethought my plans, and ended up downsizing the pattern to make 6″ blocks, from which I will make a dolls quilt for Butterfly. Yesterday I started cutting and laying out my first block, and started with the piecing. I think once I find my groove, it’ll come together quickly!

I also managed to squeeze in another quick little project at nap time – a friend was chasing a ruffled nappy cover and wondered if I made them to sell. I said I didn’t, and pointed her to my two stand-by sites for such prettiness, but no luck, so I promised I’d have a go at making a pair, and aside from a couple of small imperfections, was quite pleased with the end result!

Post nap, Butterfly had a blast hovering in the studio and playing with some scraps, before we popped Dolly in the pram and went for a wander around the street, and had a delightful little chat as we adventured. I love the days where it’s just me and her. I love my boys too, of course, but as the third, her time alone with me to date has been very limited, so it’s nice to share some one on one time with her as well. Though after two boys, it’s like learning to play all over again!

We’ve had an easy morning today, after a rough night – Butterfly with a cough, Bubba Boy with a tummy ache. Coffee is my friend. We had an assembly to see Bear get a Principal’s Award at the end of his first term of Kindy. Bubba Boy and I have hung out and read stories and practiced numbers while Butterfly slept off her restless night. Both are now in bed asleep, and the housework calls. So does swoon. And a little painting is tickling the edges of my brain begging for escape. I’m stalking the postie for a parcel or two due to arrive. More coffee is desperately needed. *yawn* one day until holidays. Bring it on! 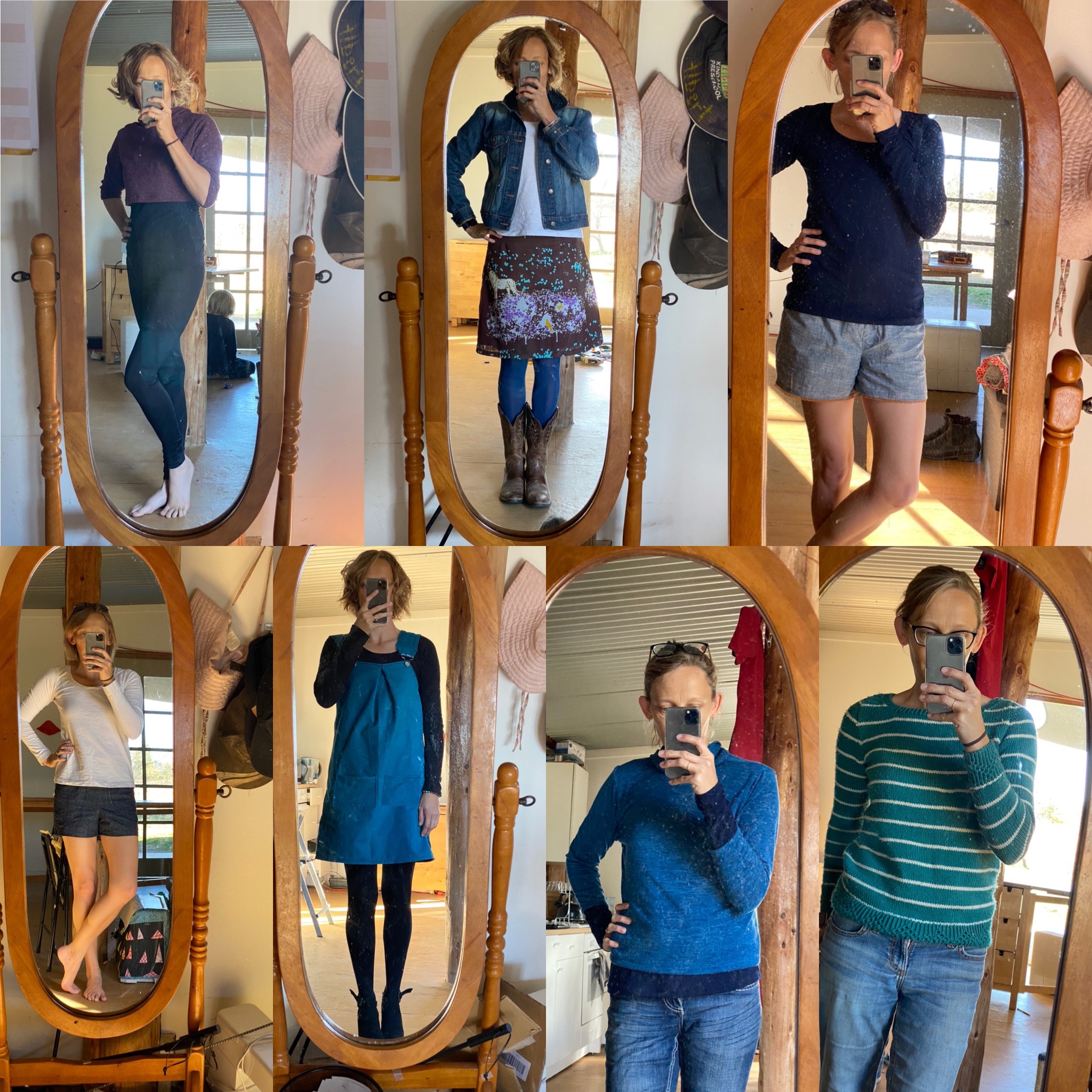 …me made may week four & wrap… 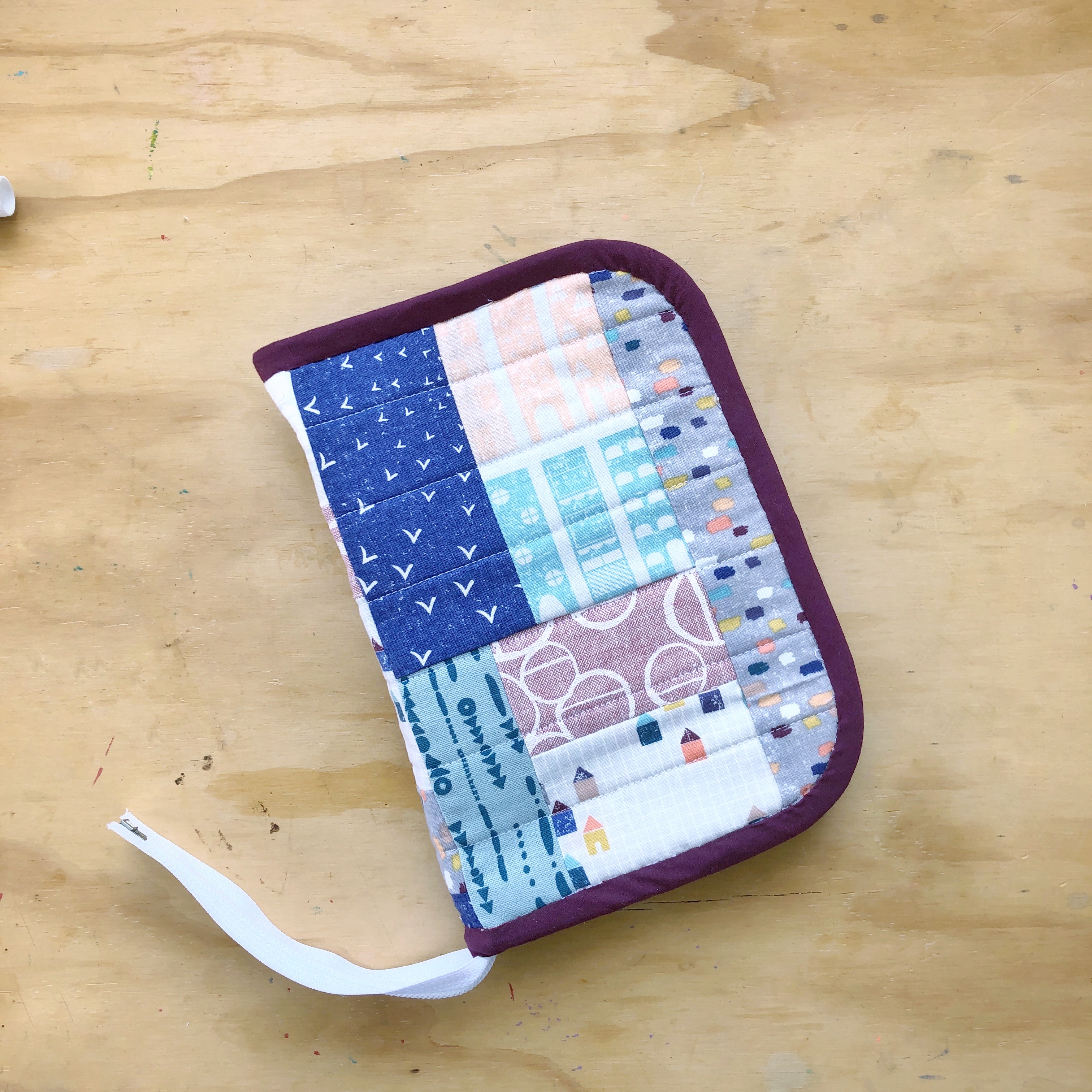