turn the dishes over!

I had a little helper this morning as I was trying to get the kitchen tidy. “Mummy, washing?” the plea would come, as a ball, or a car came flying across the bench to land in the sink. “I help washing?” a little voice pleaded. I wanted to get the dishes done, and do something fun, not to mention the piles of bookwork on my desk, clammering for attention.

The compromise? A toddler sink!

An old nappy box, that had been hiding under a bed, awaiting it’s fate, was dragged out into the harsh light of reality, and attacked with a knife! Oh the cruelty! I simply cut a hole large enough to fit a smal mixing bowl, then sticky-taped on a toilet roll, snipped two little cuts to form a spout, and voila! A sink for a small boy to ‘help’ mummy with! I also provided a felt ‘dishrag’, and filled the bowl with bottle lids from the craft box. The small one was in raptures, pottering about, singing his little song. “Washing, washing, I washing” came the melodious tune behind me.

Now just to keep him this enthralled with housework as he grows up! 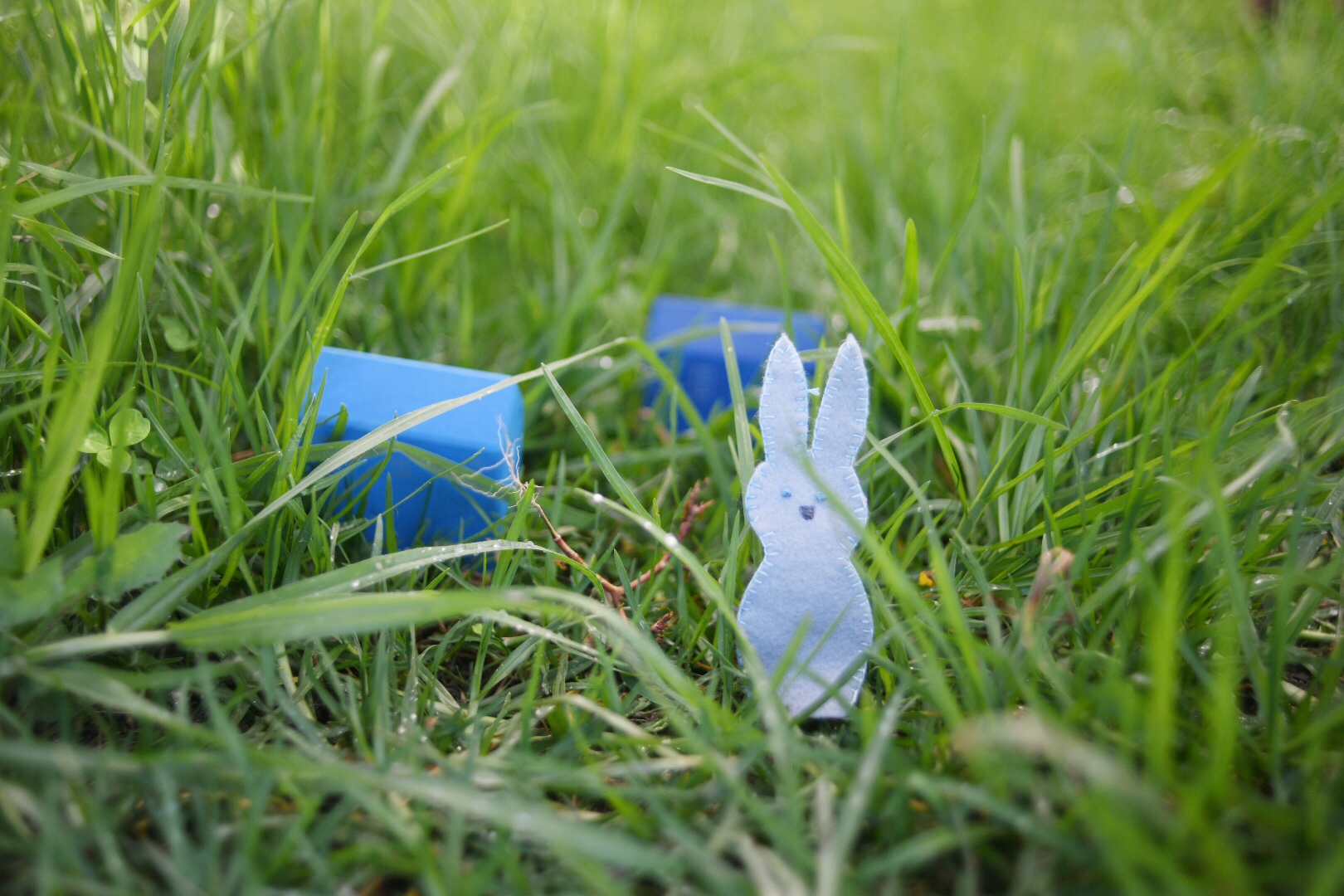 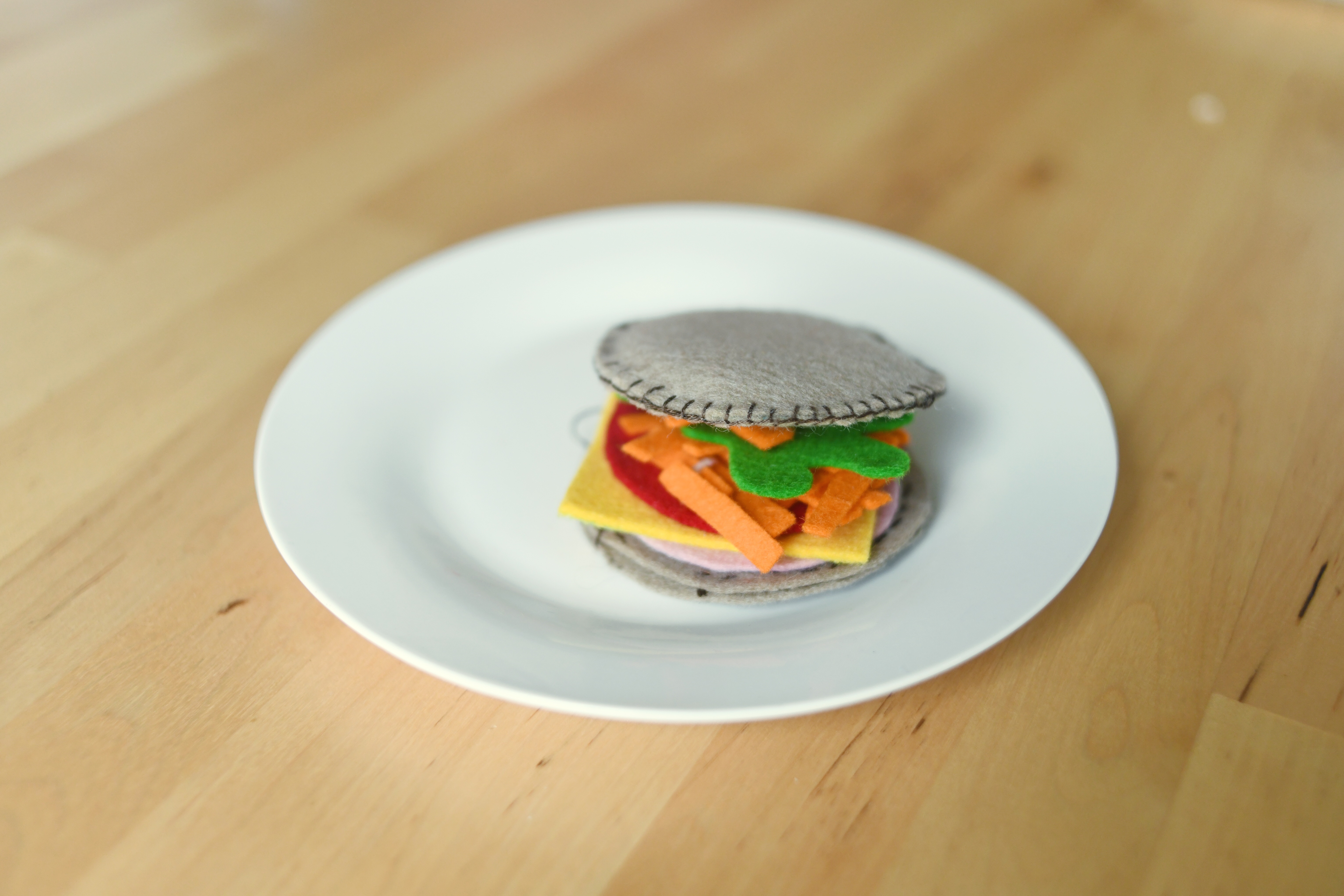